17 Goals for the Future: It’s half-time on the 2030 Agenda. We have an enormous amount of catching up to do. Let’s take action now.

The 2030 Agenda sets the agenda: By 2030, according to the international agreement, the 17 Sustainable Development Goals should be achieved. Now is half-time. A good moment to take stock and move full steam ahead into action.

The goal: “Leave no one behind”. 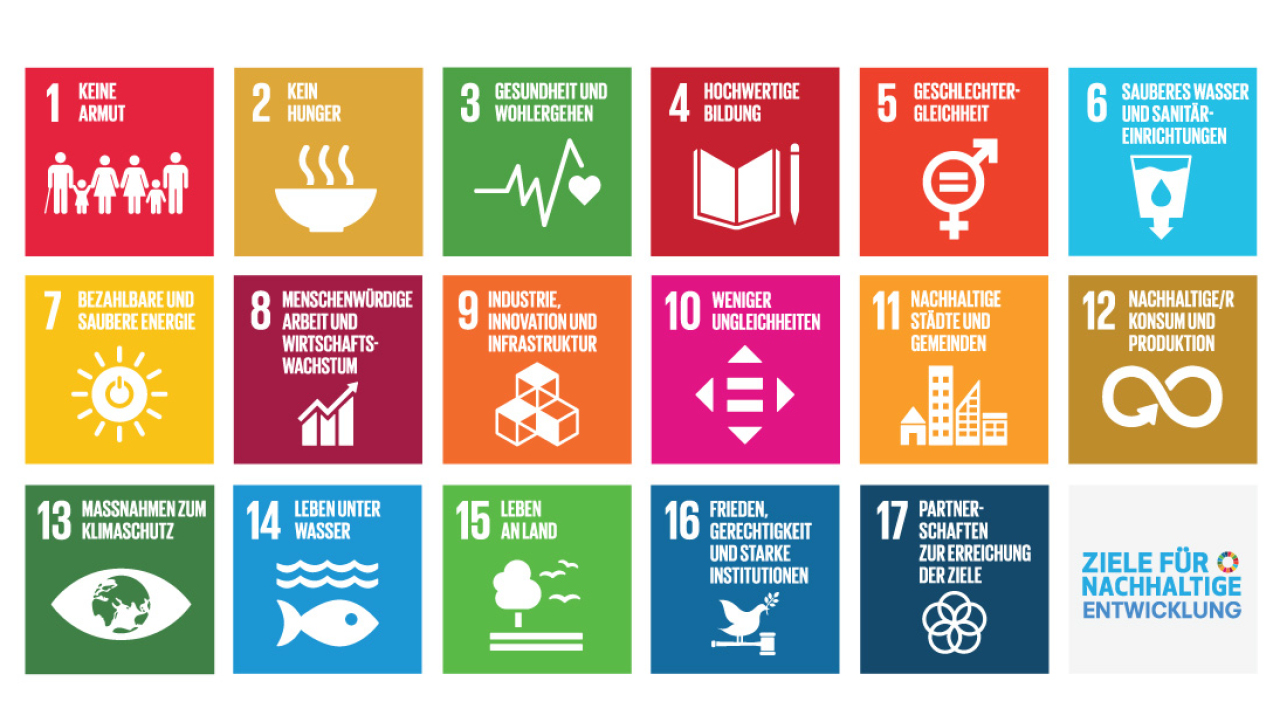 a German play on words, indicating that now is the time to act in order to lead our world into a future worth living

In this year’s Tollwood „TAT-Ort Zukunft“, everyone can take a seat at the same table. Not only the 17 goals for a future worth living are served in a Christmas ambience. Here, the great ecological and social challenges of our time are highlighted, the tasks that need to be mastered and the “Do You’s” with which each and every individual can make a valuable contribution. The focus is on the switch to renewable energies, the agricultural turnaround and food security as well as peace and justice. How do we achieve the 17 Sustainable Development Goals by 2030? By all of us taking action together now! Concrete suggestions for this can be found at the „TAT-Ort Zukunft“ and – as usual – in the Green Pavilion, where non-profit organisations will present their important work.

The action site is being created in cooperation with the Munich Sustainability Initiative. 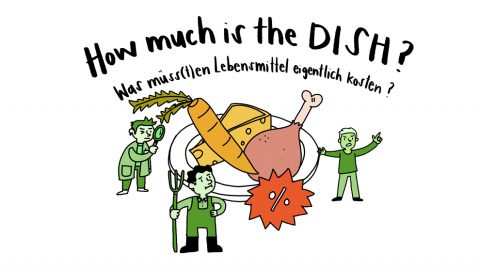 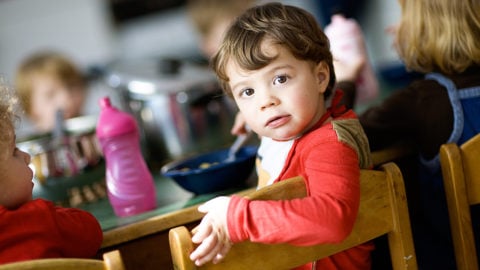