In the year 2018, you can truly expect great things from POWERWOLF. The absolute high priests of metal have repeatedly managed to outdo themselves in their career and delight their fans all over the globe!

With Blessed & Possessed (2015), POWERWOLF achieved GOLD status in the Czech Republic for the first time and earned a place in the official German Top 100 album charts for nine weeks – reaching the TOP #3 on the album charts! The predecessor Preachers Of The Night (2013), as well as the DVD The Metal Mass (2016), also stormed the top of the German charts. The accompanying Wolfsnächte tour, in which POWERWOLF headlined large venues, became a single major triumph – as well as the numerous summer festival shows in which the crowds were thrilled and completely captivated by the ‘wolf.

On July 20, 2018, The Sacrament Of Sin will be released via Napalm Records: a catchy and intense album – furious, epic, heavy and wolfish! POWERWOLF stay true to themselves and their unique style on their seventh disc. The Sacrament Of Sin holds more than a dozen Metal psalms, presenting an album that goes straight to your ears with its catchy hooklines and catchy choruses. At the same time, The Sacrament Of Sin bears witness to its compositional sophistication and untamed wolfish savagery!

From the beginning, the band have presented strong content and visual concepts that are the perfect complement to their music. It starts with the lyrics, spiced with puns, and goes on to the striking artwork and lavish, opulent stage show, and of course includes the suitably gloomy presentation of all band members.

On stage they turn out to be true masters of entertainment, celebrating a huge metal party with their fans. 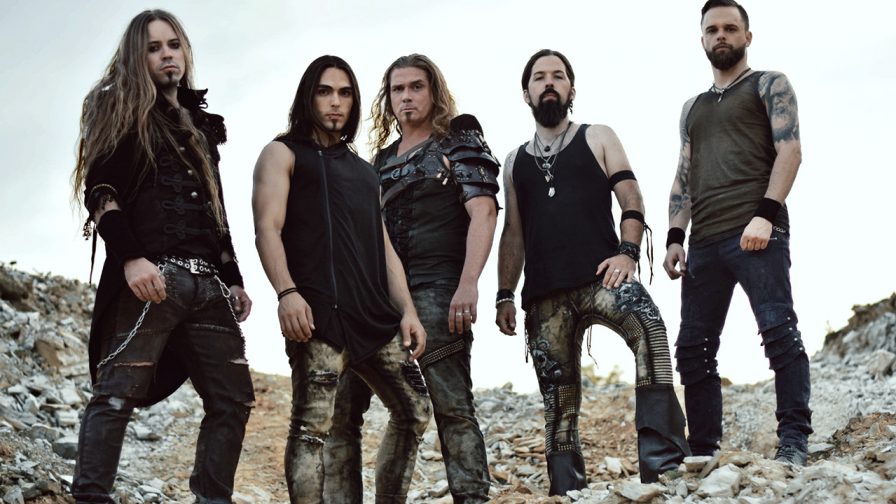 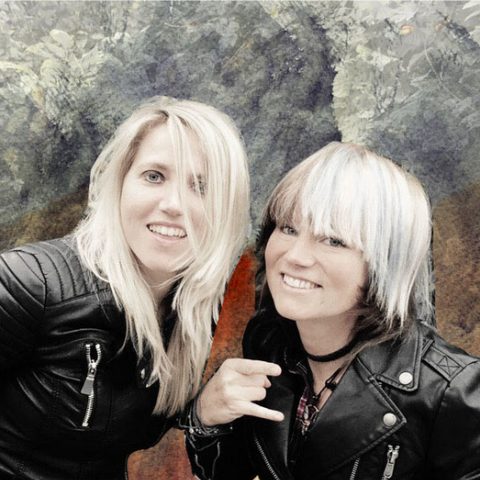 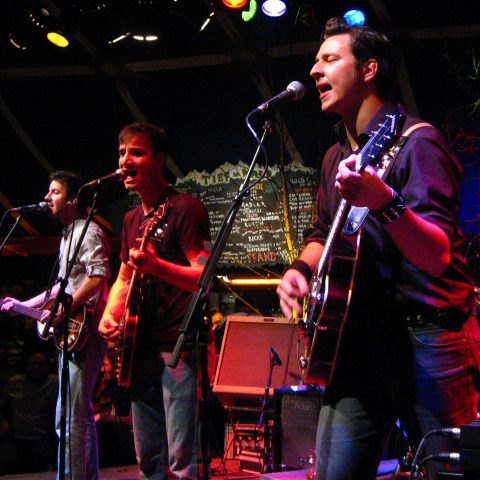 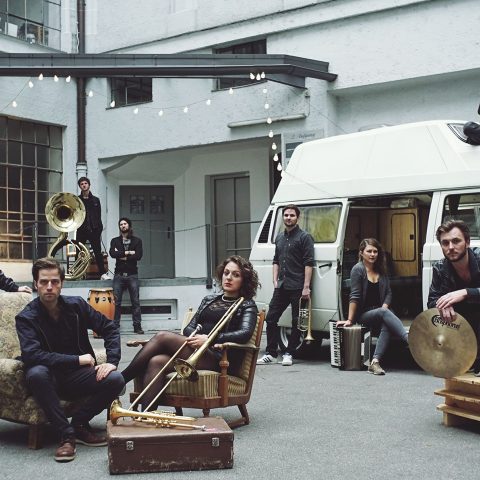 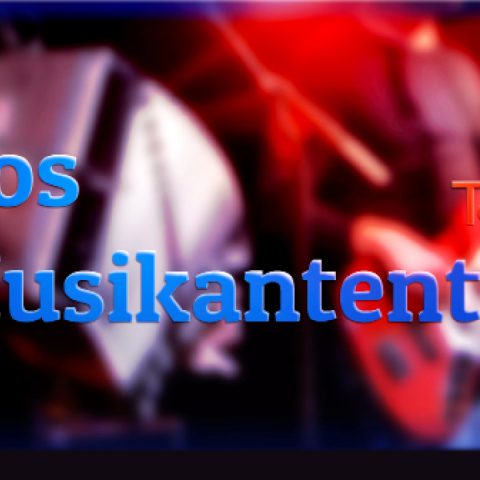 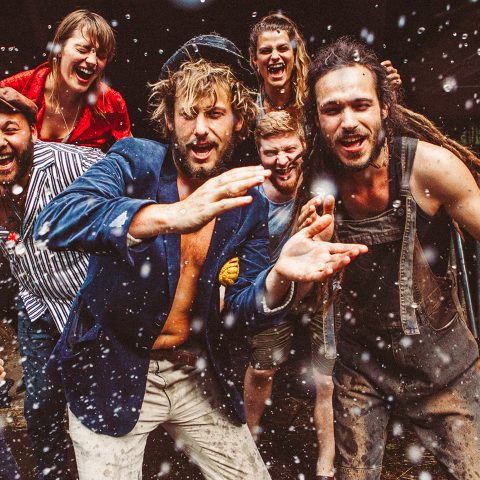 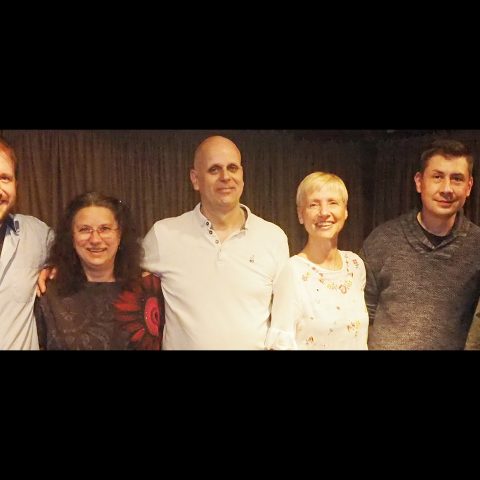