An unforgettable jubilee summer has ended

Tollwood celebrated the finale of the jubilee summer on 22 July with the great concert of environmental activist and songwriter Jack Johnson. The Tollwood summerfestival ended after 26 days. In summer temperatures numerous visitors came to the Tollwood area in the Olympic Park South to listen to live music and to watch performances and walk acts. Artists and exhibitors from more than 20 countries participated this summer in the festival, which started on 27 June. More than 70 percent of all events took place with free admission.

With the motto “30 years of Tollwood – coexistence” the festival celebrated the jubilee together with exhibitors, artists and friends. Tollwood said thank you to its visitors for thirty years of loyalty: The renowned Catalan action theatre group La Fura dels Baus performed what is arguably the most successful choral arrangement of all times, Carl Orff’s ”Carmina Burana” on two evenings in a visually stunning stage performance at Munich’s Olympic lake with free admission. In total, approximately 20.000 people attended the performance on 30 June and 1 July.

Another highlight of the program was the birthday parade “Dance of Lights” for tolerance and coexistence: Starting from the Olympic mountain the bright Dundus were dancing over the festival area accompanied by the Korean percussion ensemble Sorikyul and alphorn players.

The “Pavillon der Artenvielfalt” (Pavilion of Biodiversity) at the summer festival was an action venue and homage to the complex and vital network of life on earth. The pavilion was set amidst a large field of wild flowers. With hanging gardens, exhibits and installations, which emphasise the importance of biodiversity to the visitors.

The events at the Tollwood Summer Festival 2018 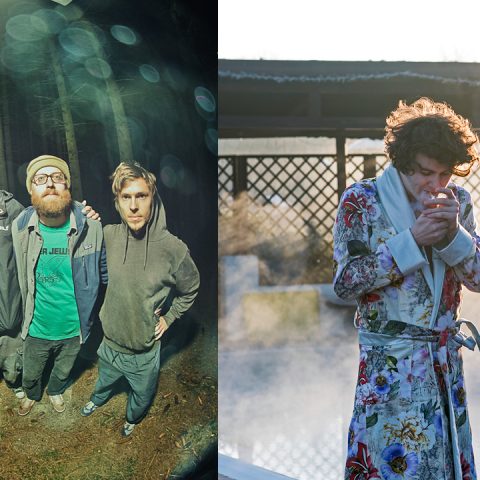 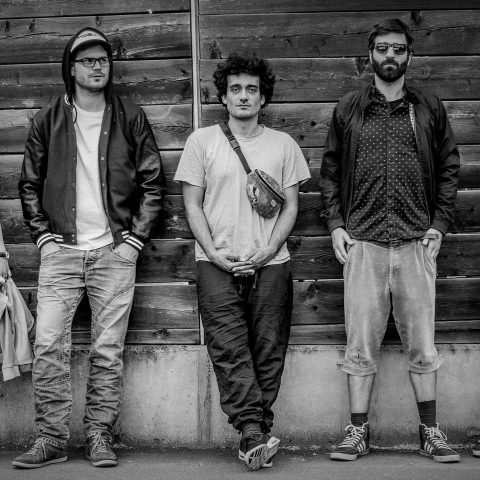 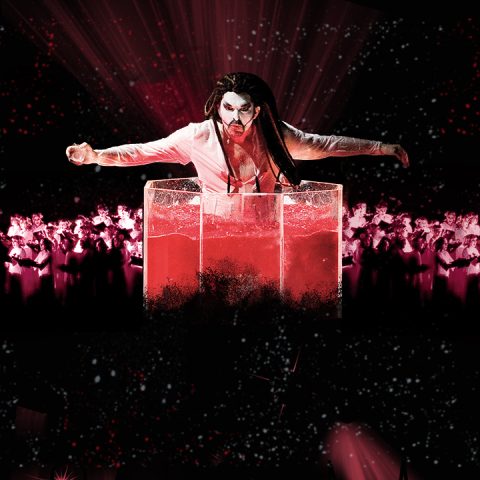 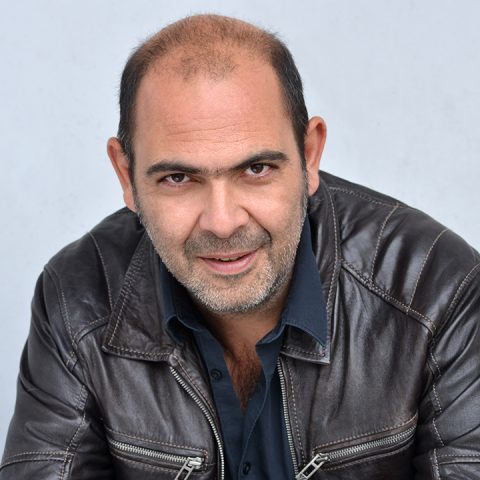 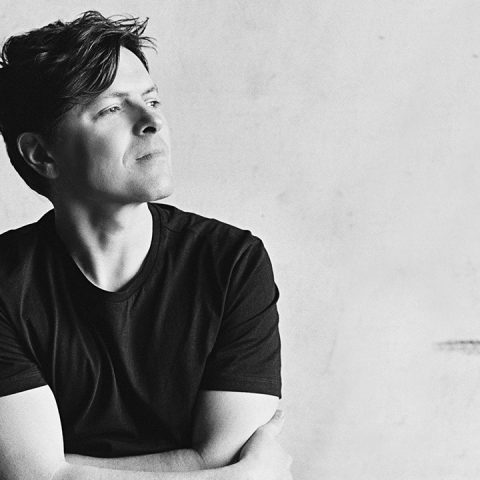 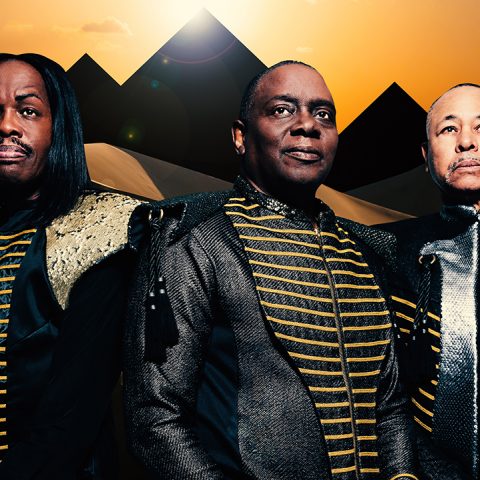 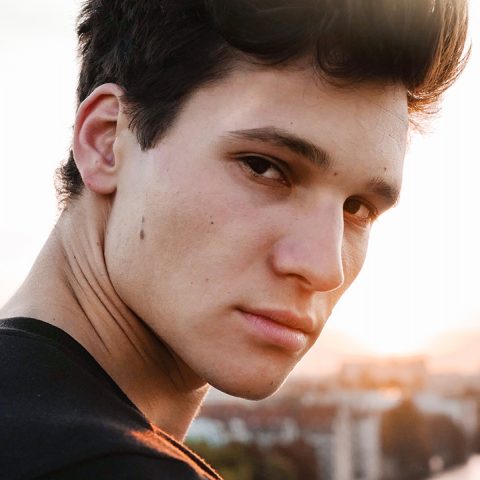 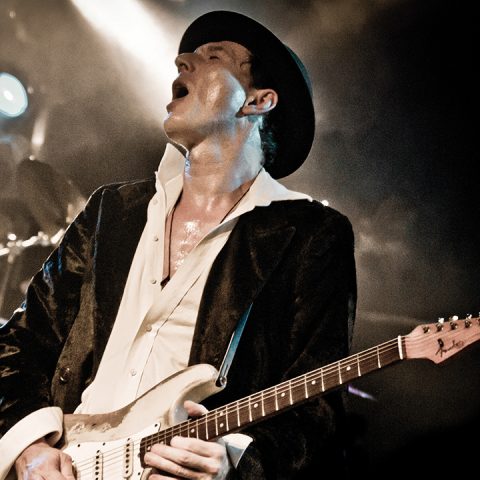 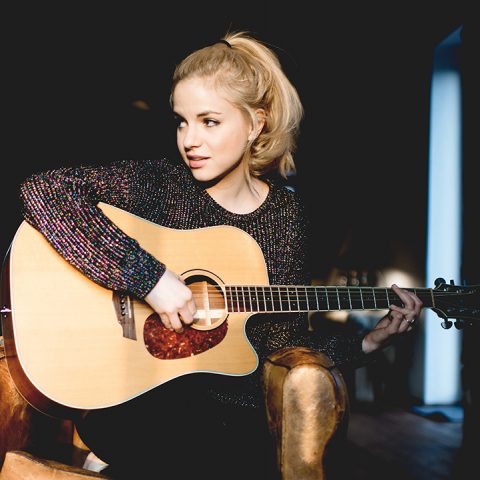 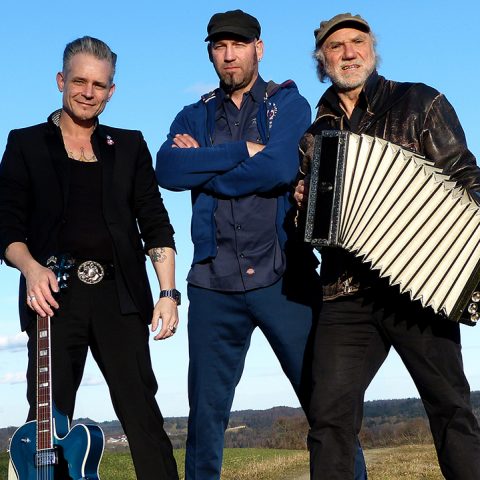 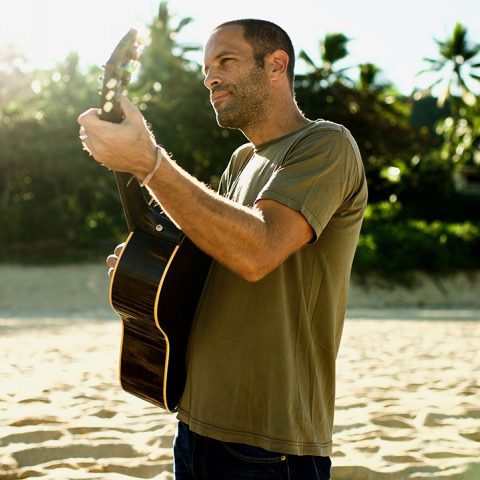 Hide details
No events have been found for this filter.