It’s going to be emotional on July 17, 2018, when German poetry slammer Julia Engelmann and singer Joel Brandenstein will be live on stage.

With her hit “One Day”, Julia Engelmann became known to a wider audience. Today, the multitalent is the most successful German poetry slammer and speaks with her songs and lyrics – sometimes quiet and thoughtful, sometimes exciting and always full of joy – for many of her generation. She talks about the “quarter life crisis” of young people, the depths of the social media world and the “second-hand life” of the generations Y and Z. Her latest song poem “Grapefruit for breakfast” reached over 750,000 clicks online within a very short time. During her first live tour 2015/2016, she enthused about 40,000 visitors. Her unbroken message: Live your dreams! Now, baby!

His first live tour in May 2017 was sold out within a few days. Almost 1,000 posts in the first 30 minutes after the announcement of his first tour on his Facebook profile sparked a regular run-fire in the social networks, which no longer subsided. With over 500,000 fans on Facebook and a total of more than 100 million video calls on YouTube, Düsseldorf-based singer/songwriter Joel Brandenstein has long been a star in the social networks. His first song “Diese Liebe” promptly rose to number 18 of the official German single charts in December 2014 – without the help of any label. His second song “Grenzenlos” also made it into the top 20 straight away. 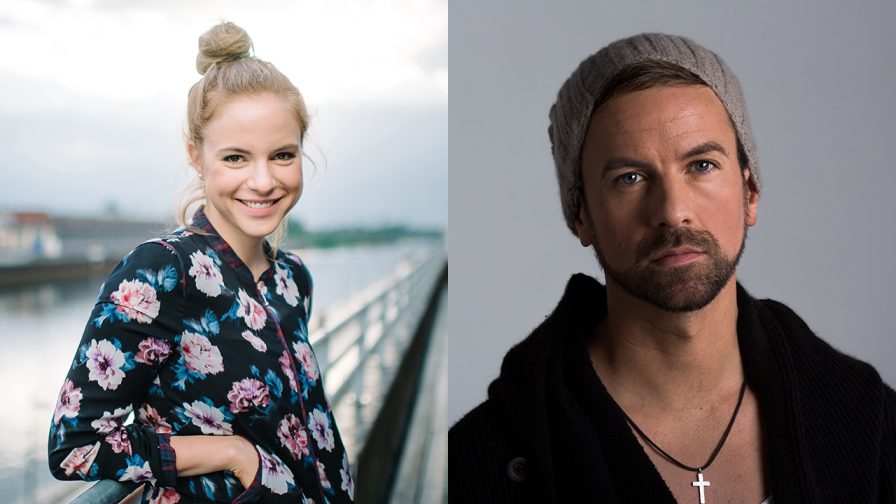 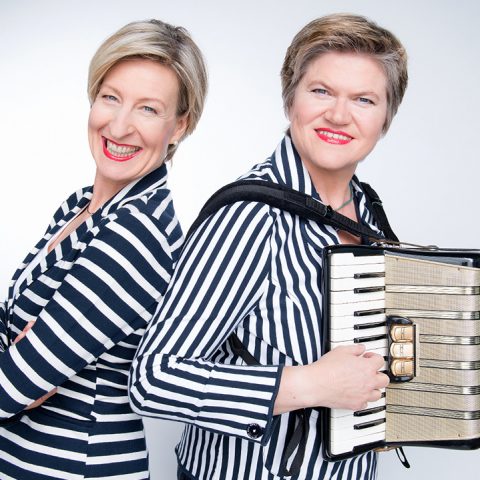 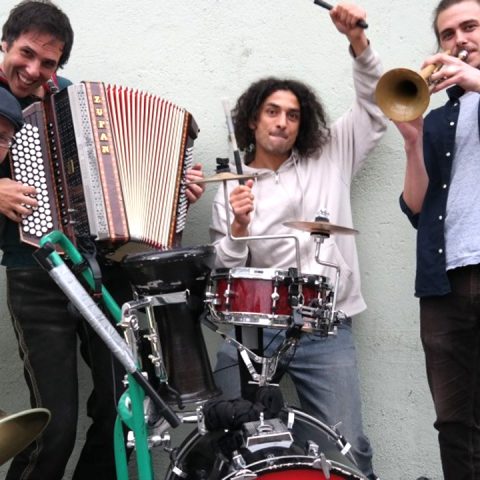 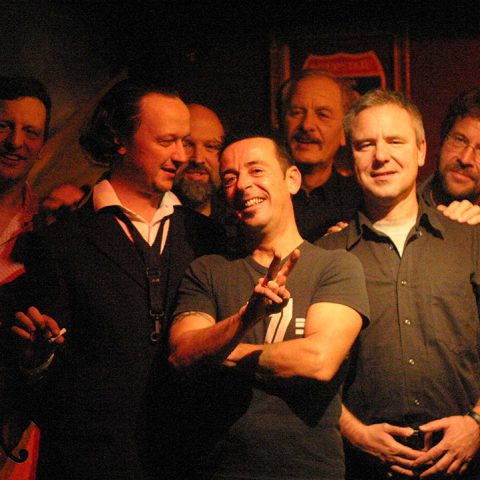 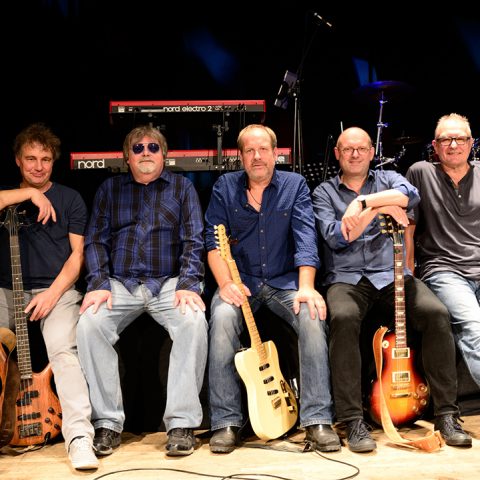 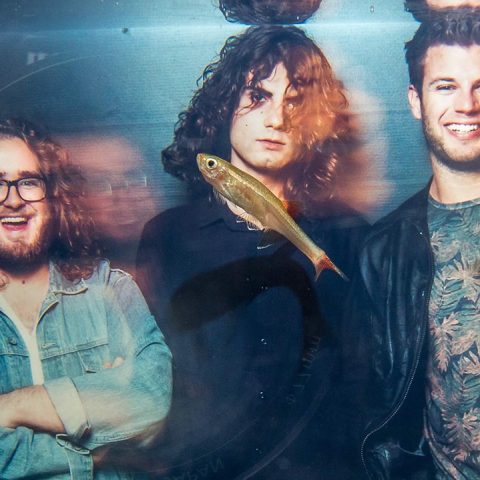 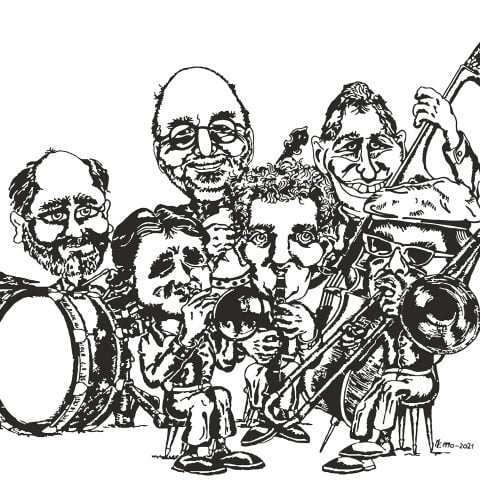 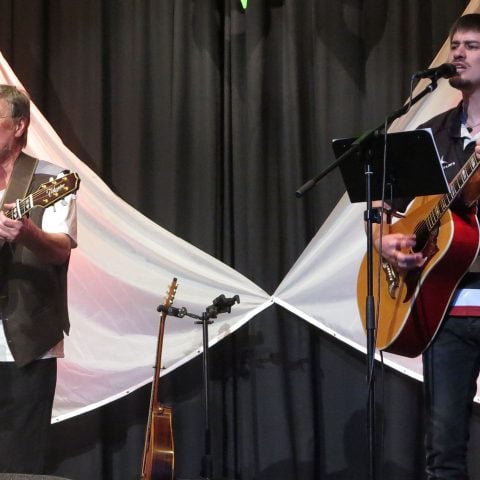 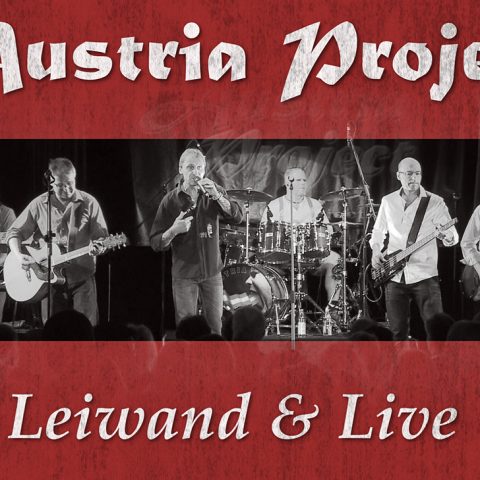