The energy turnaround in Bavaria needs a political boost!

“The state government must give up its blockade policy,” says Richard Mergner, state director of BUND Naturschutz in Bavaria.

The discrepancy between words and reality, nowhere is it more evident than on the subject of wind power in Bavaria. What a lot of green progress was promised during the election campaign. But when it came down to the nitty-gritty, they said: We will stick to the 10-H rule, i.e. wind turbines only where no one lives within a radius of ten times the height. This means, of course, that for the time being hardly any new wind turbines can be erected in the Free State, and old ones cannot be renewed. This cannot continue. Together with BUND Naturschutz in Bayern and other environmental organisations, Tollwood is setting up a large wind turbine model at the Winter Festival and the State Chancellery as a control centre.

The fact is: without wind power there can be no energy turnaround, and that applies to Bavaria as well as to the whole of Germany.

The most important arguments: 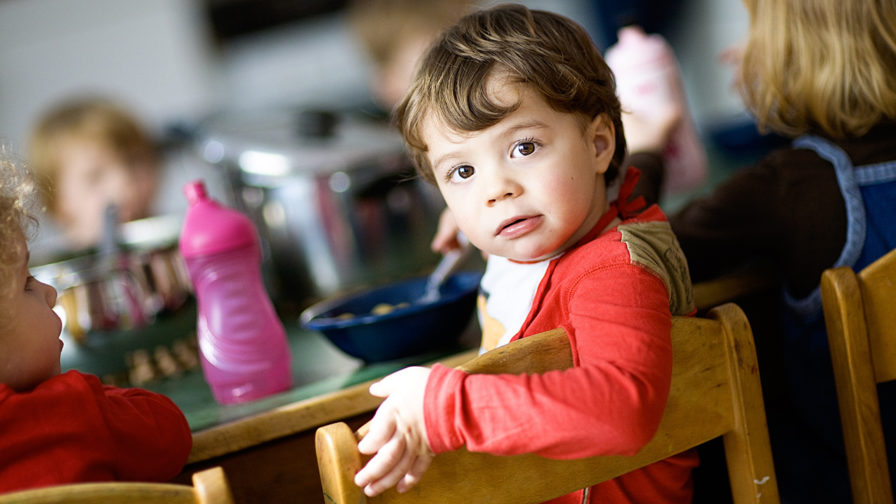