Live in a double pack
Tollwood invites you to the “Summit Meeting of Munich’s Cult Bands”: Together, the Spider Murphy Gang & the Münchener Freiheit will heat up the Tollwood Musik-Arena – on 6 July 2023. The audience can look forward to an evening full of real rock: with the Spider Murphy Gang, not only the name is a reference to the King of Rock ‘n’ Roll. Known for hits like “Rock ‘n’ Roll Rendezvous” and “Skandal um Rosi”, the members of the Spider Murphy Gang have been on stage for over 40 years.
Almost as long and just as integral to rock music is the band Münchener Freiheit. “The love for the music and for our fans” is what, according to lead singer Tim Wilhelm, accounts for the decades of success. With fan favourites like “Ohne Dich” or “Tausendmal Du” in their luggage, the Tollwood Musik-Arena is expecting a concert that promises cult status. 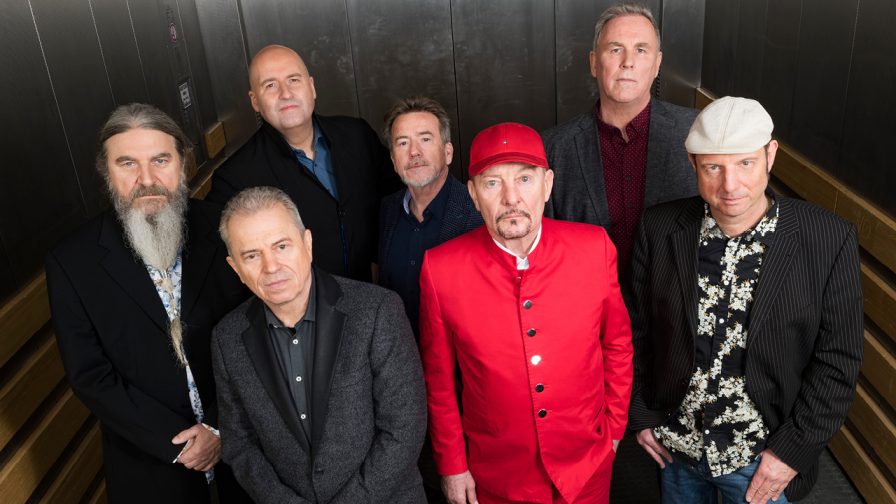 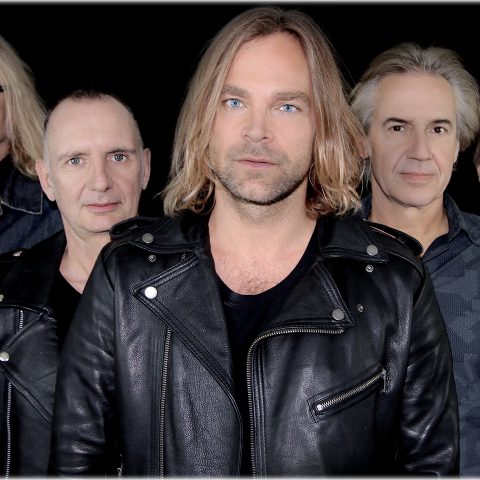