© Philipp Lützenburger
+++ The event is already sold out! Please try at our "Ticketbörse." +++

Ciao Pronto and Ciao Monaco! On Saturday, 08 July 2023, the time has come: Germany’s (and probably Italy’s) most successful Italo-Schlager group invites you to its biggest concert gala since its comeback in 2016. Roy Bianco & Die Abbrunzati Boys say “Mille Grazie” once again and give the music arena at the Tollwood Festival the most dignified reception that the “cosmopolitan city with a heart” and self-declared northernmost city in Italy, has ever earned. Get ready for the #1 of the German album charts from KW15/2022, with fireworks of promise from La Dolce Vita, big feelings and an atmospheric live experience, bound as a colourful musical bouquet between grand gestures and in sincere love for the land of the “eternal holiday”, Italy. At the end, roses are distributed. Also 2023. Buon divertimento, a dopo and ci vediamo in the Schlagerstrudel!

It’s hard to believe, after just three weeks all tickets for 8 July were gone. That’s why Roy Bianco & the Abbrunzati Boys are now bringing Italian flair to the Musik Arena twice: On Sunday, 9 July there will be an additional show! 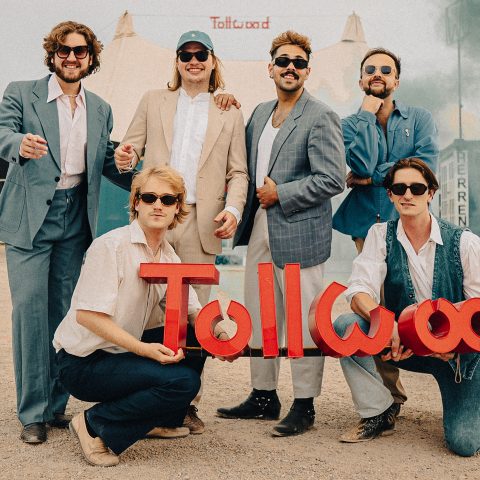 Prices shown include the advance booking and ticket system fees. 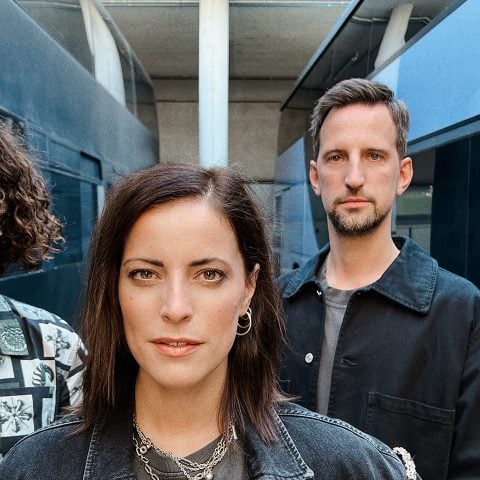 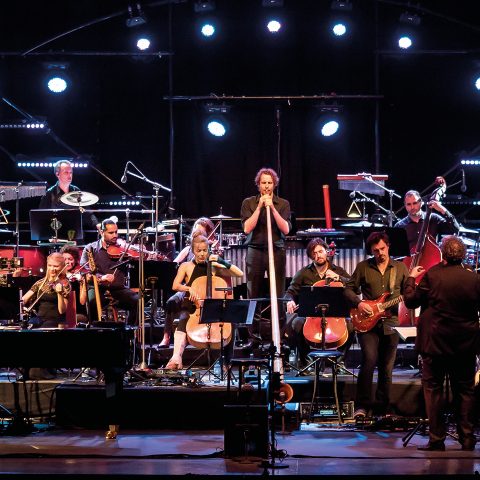 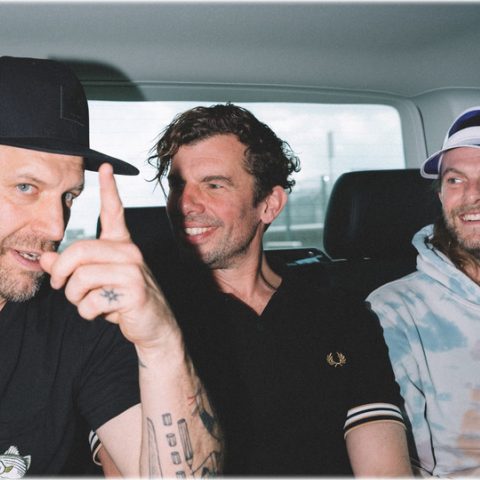 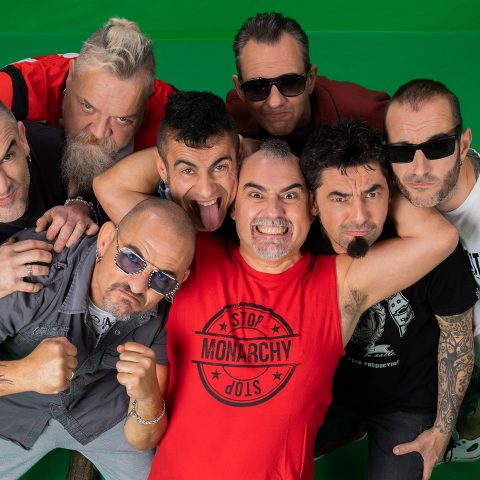