They have already performed several times at the Tollwood Festival, most recently in 2019 – now they are back again. Indie rock, Balkanesque, disastrous – that’s what you can look forward to when the “Dillitzer” perform. The quartet consists of the self-proclaimed identical quintuplets “Miss, King, Magic, Flash and General Boom-Boom Dillitzer”. The Süddeutsche Zeitung titled their sounds as a “transylvanian mix of musical styles”, which is absurd and coherent at the same time, carries away and makes for good entertainment.

At their benefit concert in the Hexenkessel they collect donations for the “Stiftung Ambulantes Kinderhospiz München” and thereby support families with terminally ill and life-threatening seriously ill unborn babies, newborns, children, adolescents and young adults in Munich and throughout Bavaria. 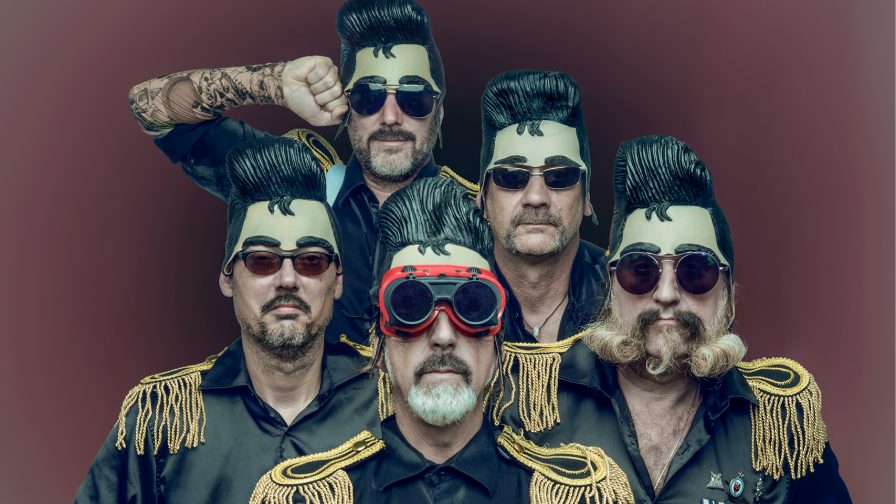 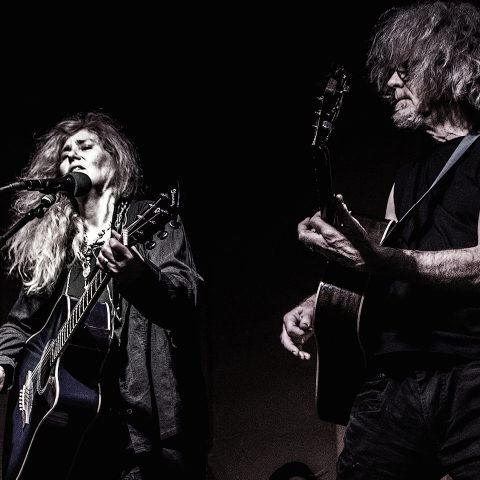 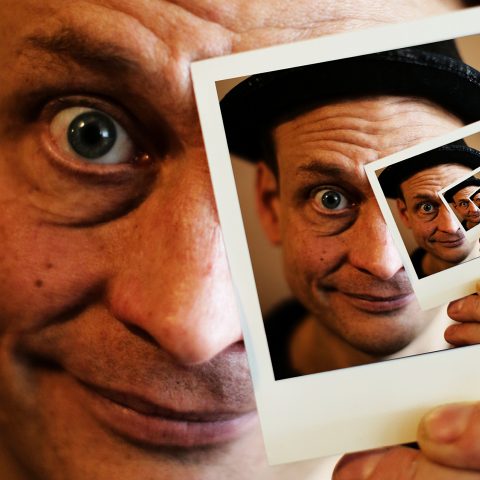 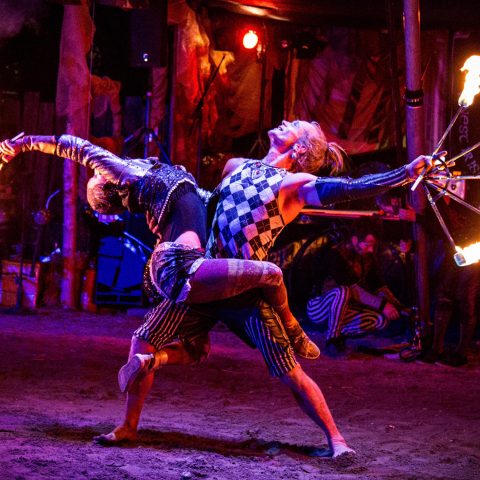 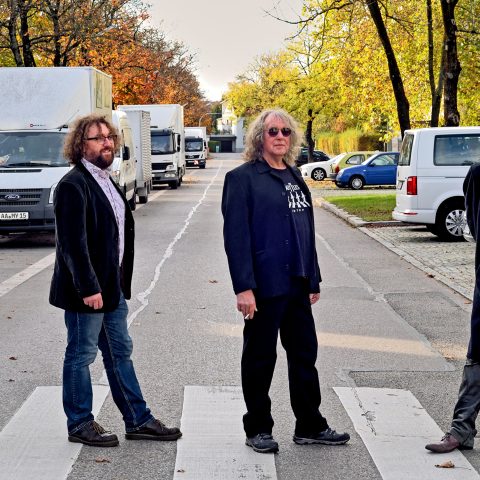 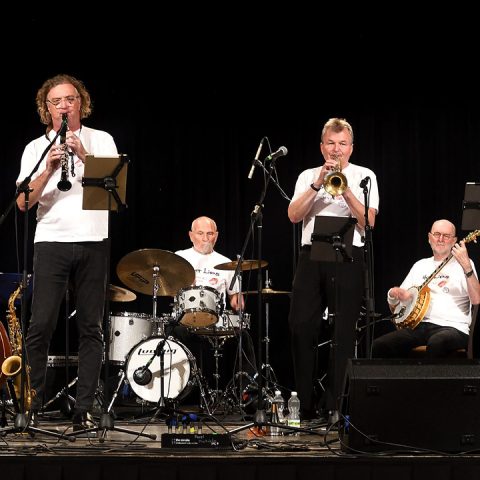 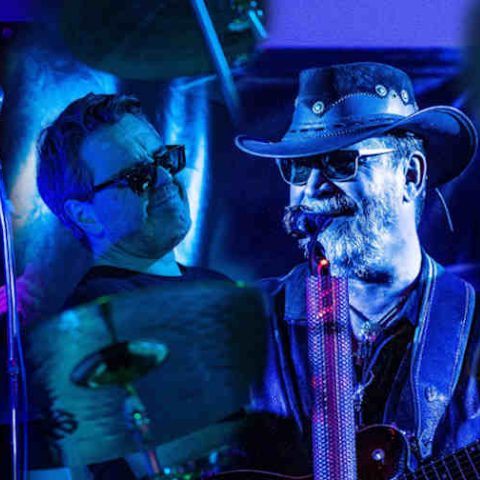 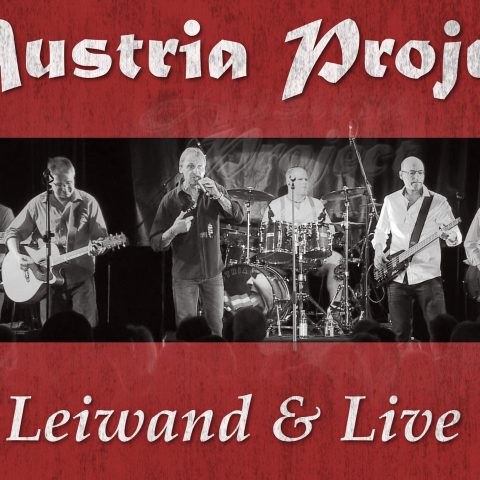