Hardly any other artist has influenced German pop music as NENA did. Almost everyone knows her songs and hardly any other German song became as famous as “99 Luftballons” beyond the borders of the country. NENA was born in Hagen, since the age of 18 she is in the spotlight and this year she celebrates her 40th anniversary on stage. With 17 studio albums, which have sold more than 25 million copies worldwide, and now, having published a new best-of album, the pop icon 2018 starts her ” Nichts Versäumt ” tour. In July she will be playing at the 31st Tollwood Festival. 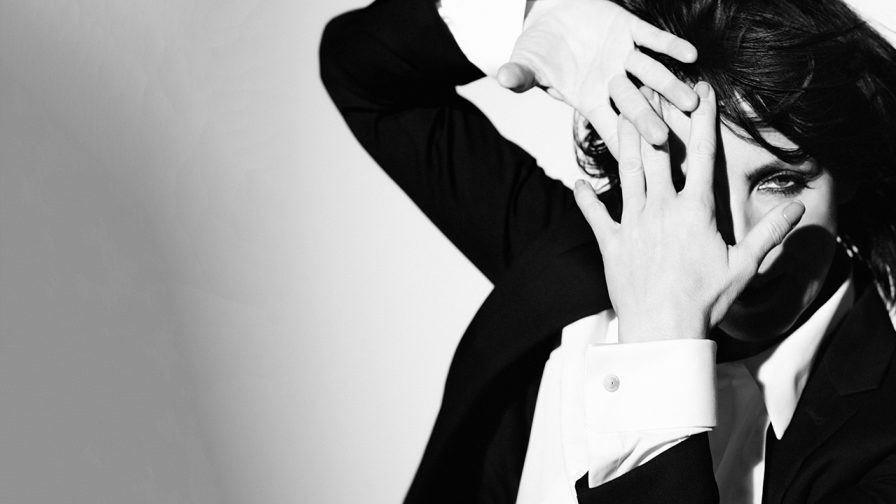 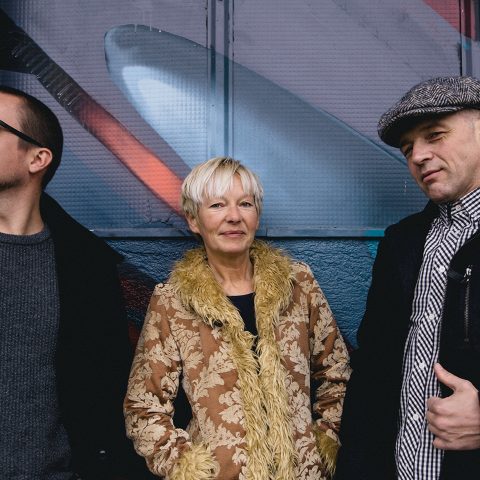 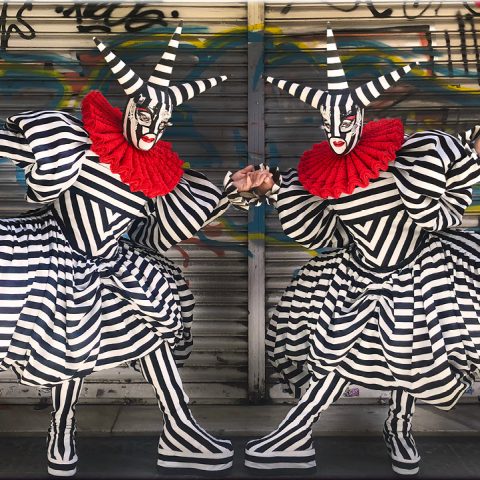 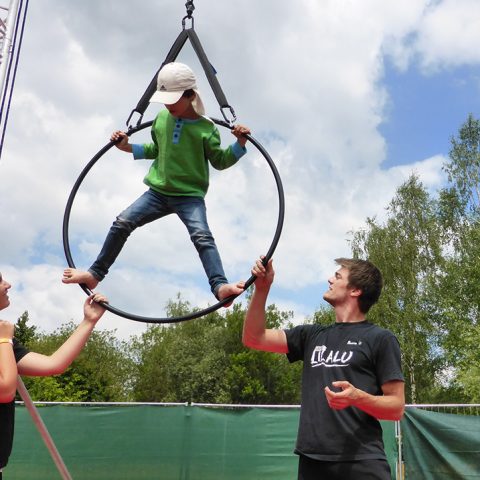 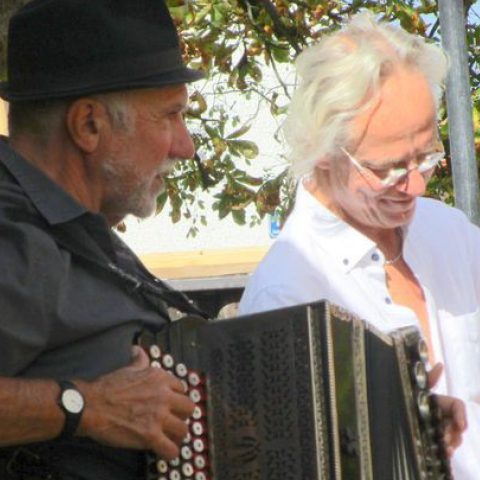 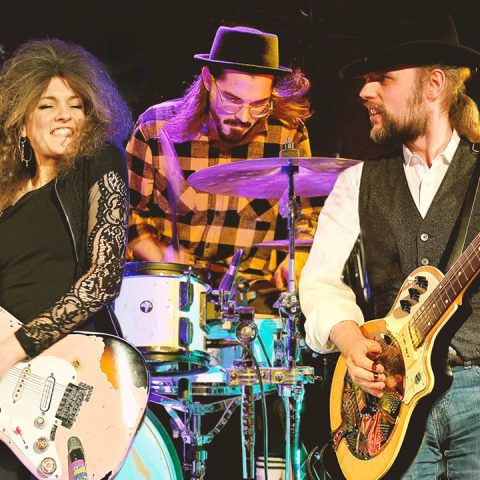 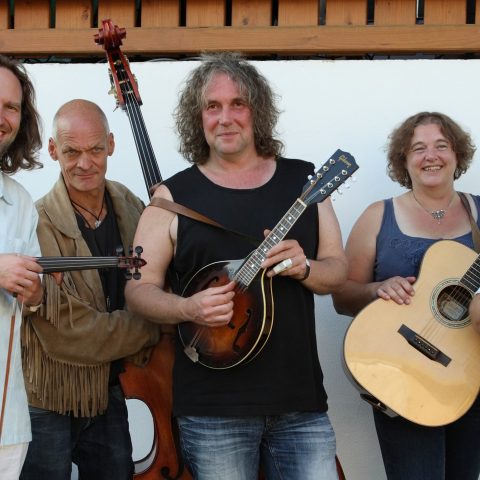 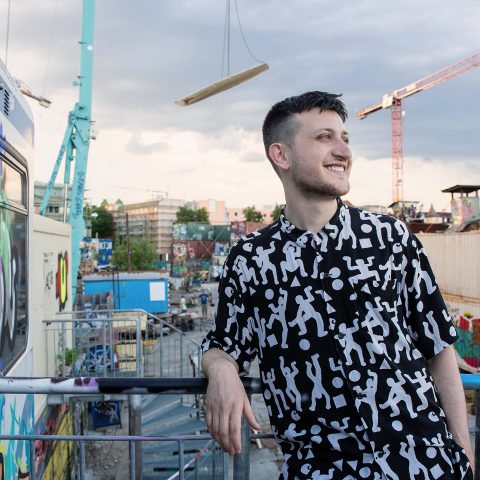