The Paul Daly Band is a Munich-based folk band with members from Ireland, England, Germany and the USA, who have been playing together for 10 years and have recorded 4 CD’s since then. Paul Daly composes and writes most of the band’s songs and all band members are experienced musicians in different genres. Their music can be described as folk with a very Irish touch. 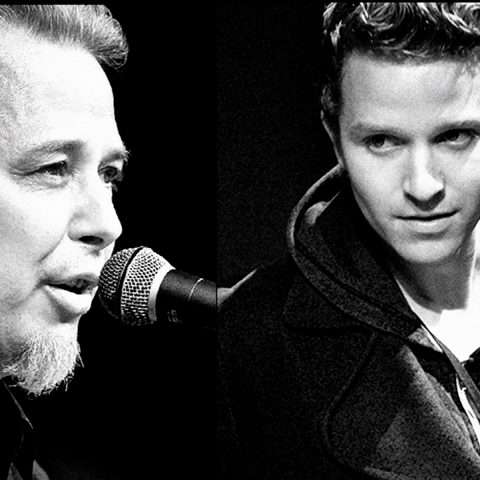 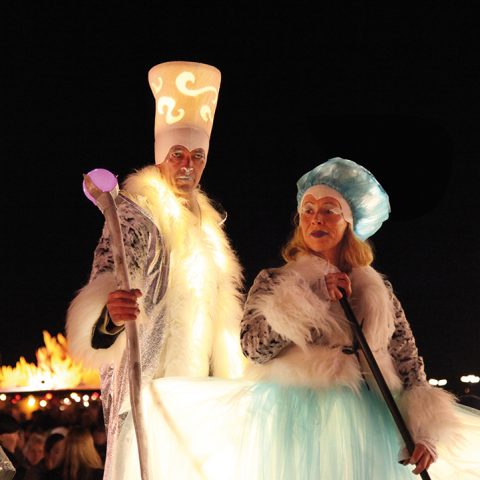 Stilts „Illumina" and in bird's robe 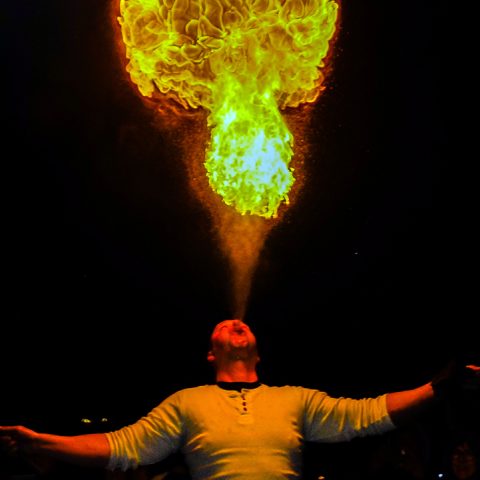 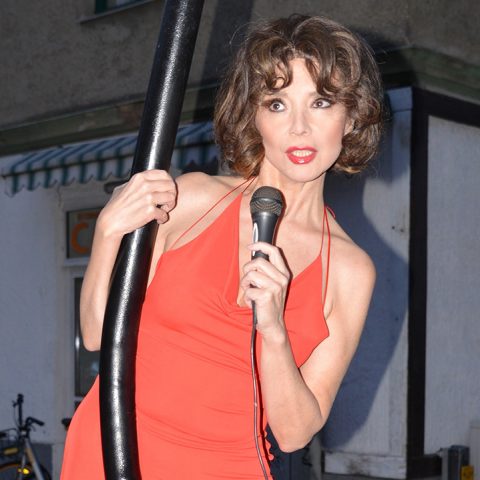 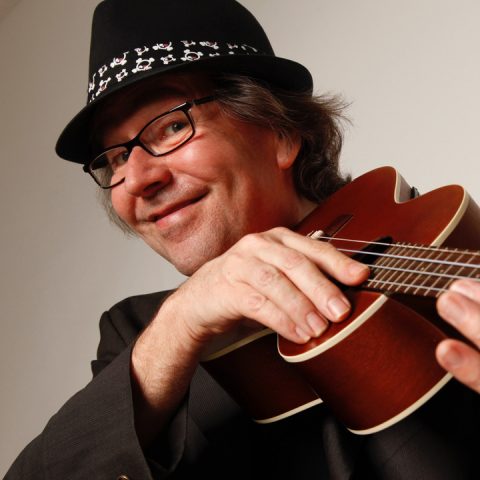 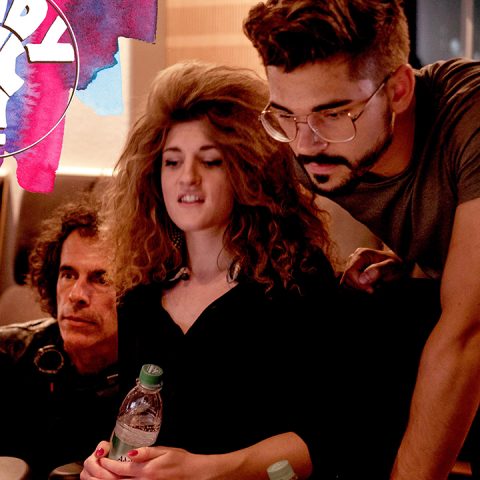 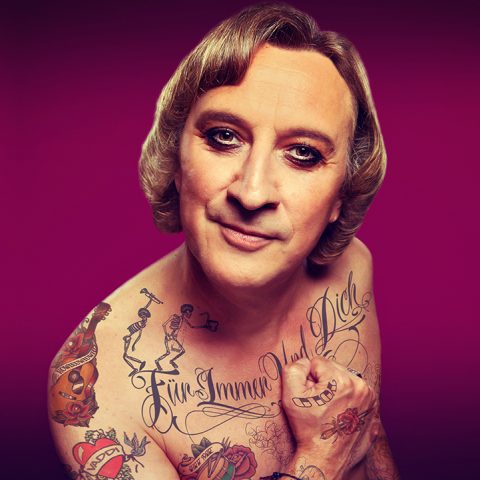