„ICH WILL, WEIL ICH KANN, WAS ICH MUSS.
(I WANT, BECAUSE I CAN, WHAT I NEED TO.) #KEINGRADWEITER!“

Under the motto “I want, because I can, what I have to. #KeinGradWeiter!” the summer festival took place in a much smaller version and with extensive Corona protection measures from July 1 to August 22 in the Olympic Park after a year of Corona break. It was smaller, different, but special and with 53 festival days the longest festival in Tollwood history so far.

The entire festival period was marked by weather extremes, from wildly fluctuating temperatures to heavy rain and violent thunderstorms. And yet there were also many good things: being able to welcome back at least some of the Tollwood market participants and caterers, many happy artists who were able to play in front of an audience again for the first time in a long time. And happy visitors, who felt reminded of the beginnings of Tollwood or were happy about, as the SZ wrote, a “wonderfully relaxed togetherness” and “a wonderful, nostalgic atmosphere, which not even the rain could destroy”.

Even if everything was a little different this summer, Tollwood, true to its festival philosophy, offered visitors an extensive free cultural program. The musical heart of the festival beat this summer on the stage of the Hacker-Pschorr-Brett, with up to two live acts daily and artists* like Roger Rekless, Johnny Rakete or Schwarz. In addition, there were the unamplified pop-up concerts at the S-Beach. Thus, the audience could choose between two to four live music acts daily. In addition, up to eight performances and walk acts took place per day. There was also a daily program for children. In the “Garden of Flying Clouds,” yogis big and small got their money’s worth, and at the Tollwood Piazza, visitors* could take part in “The Citizen is present,” a silent art action on three days. In total, more than 700 events took place with free admission. 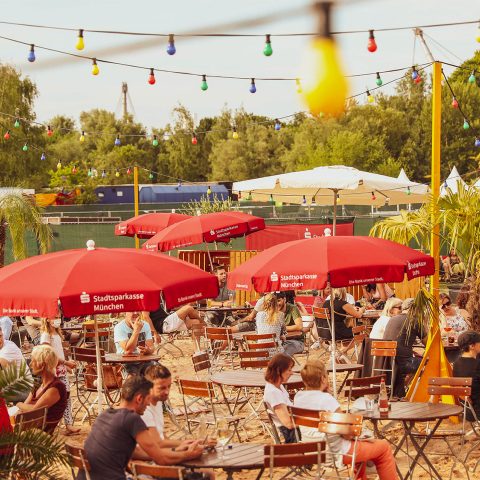 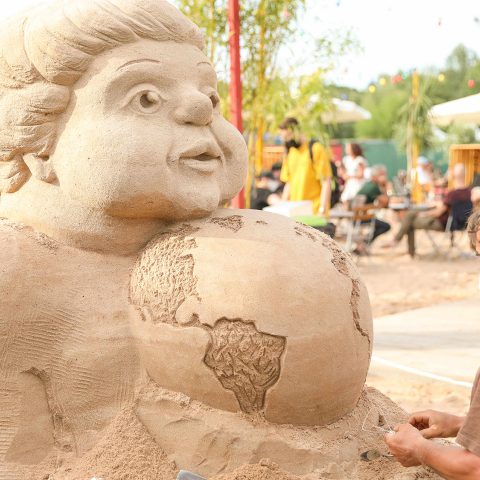 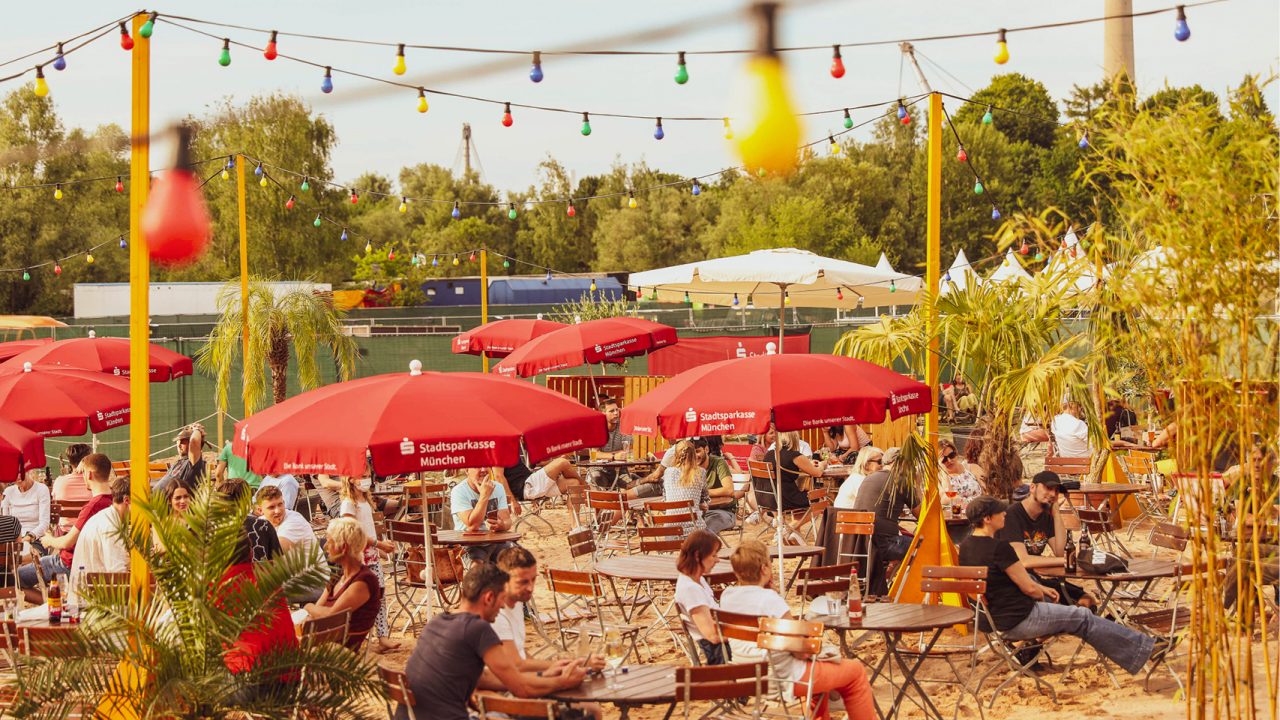 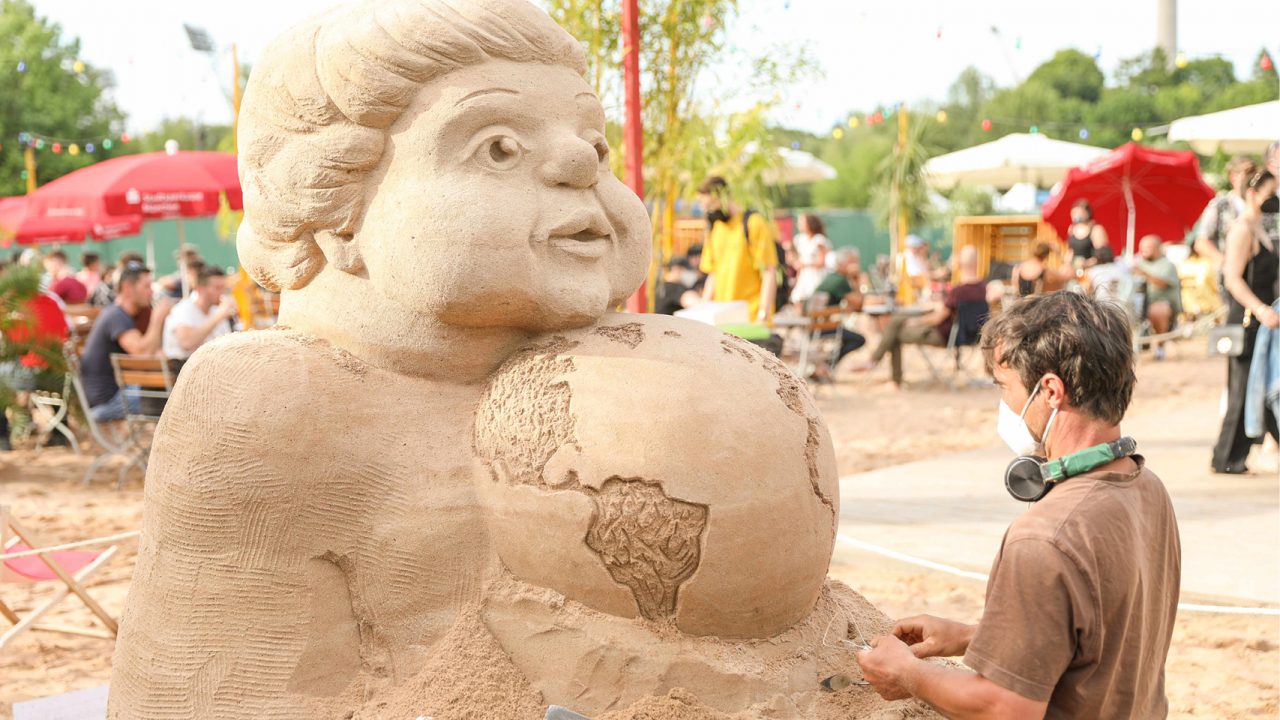 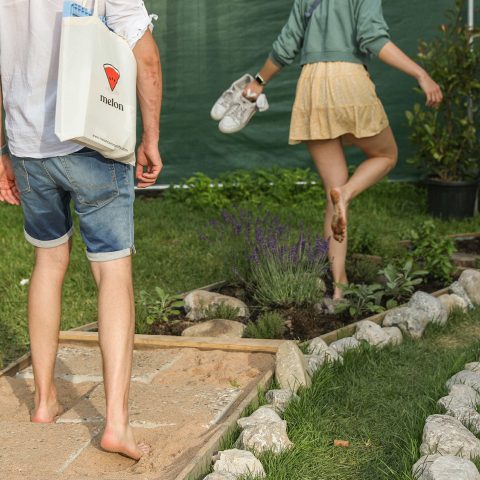 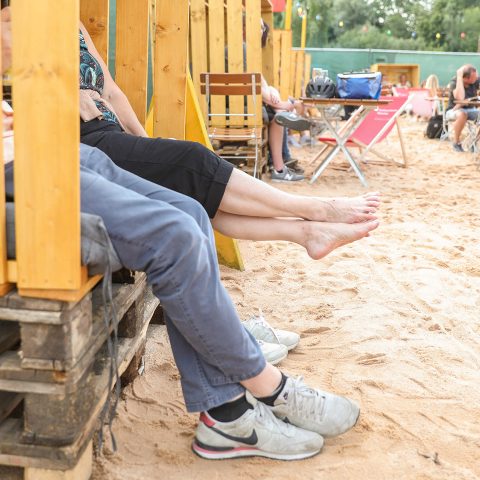 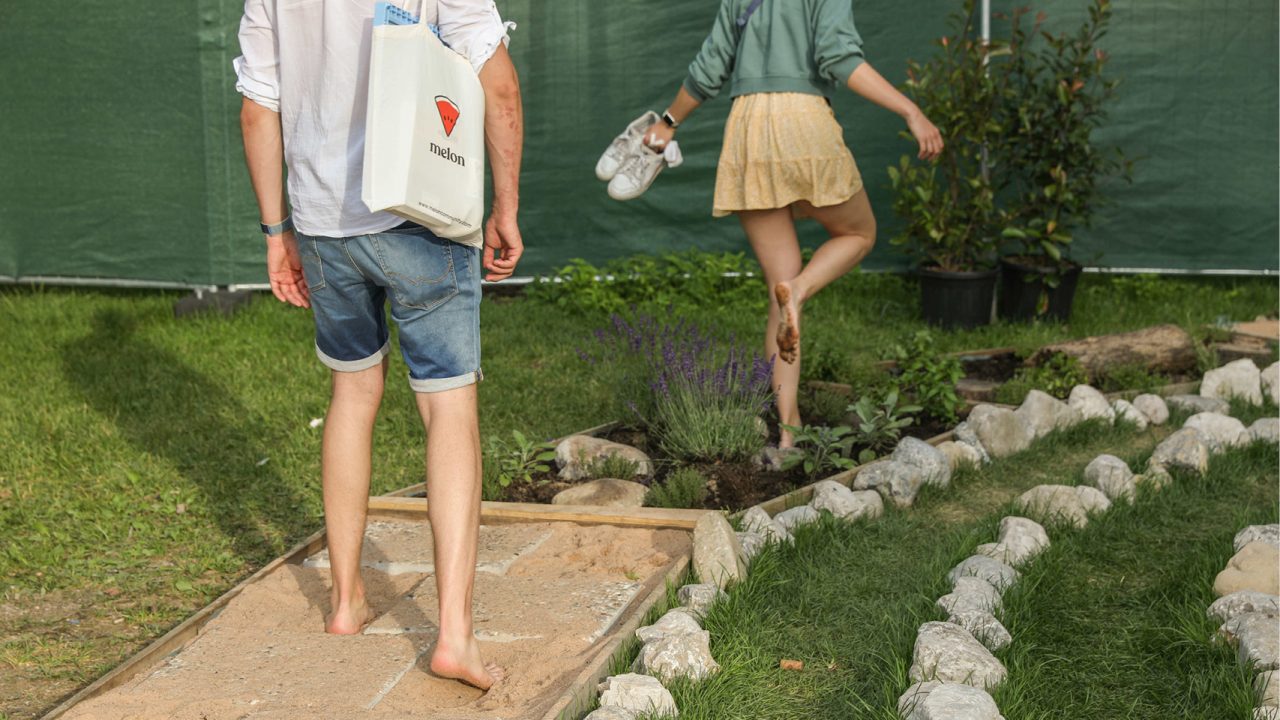 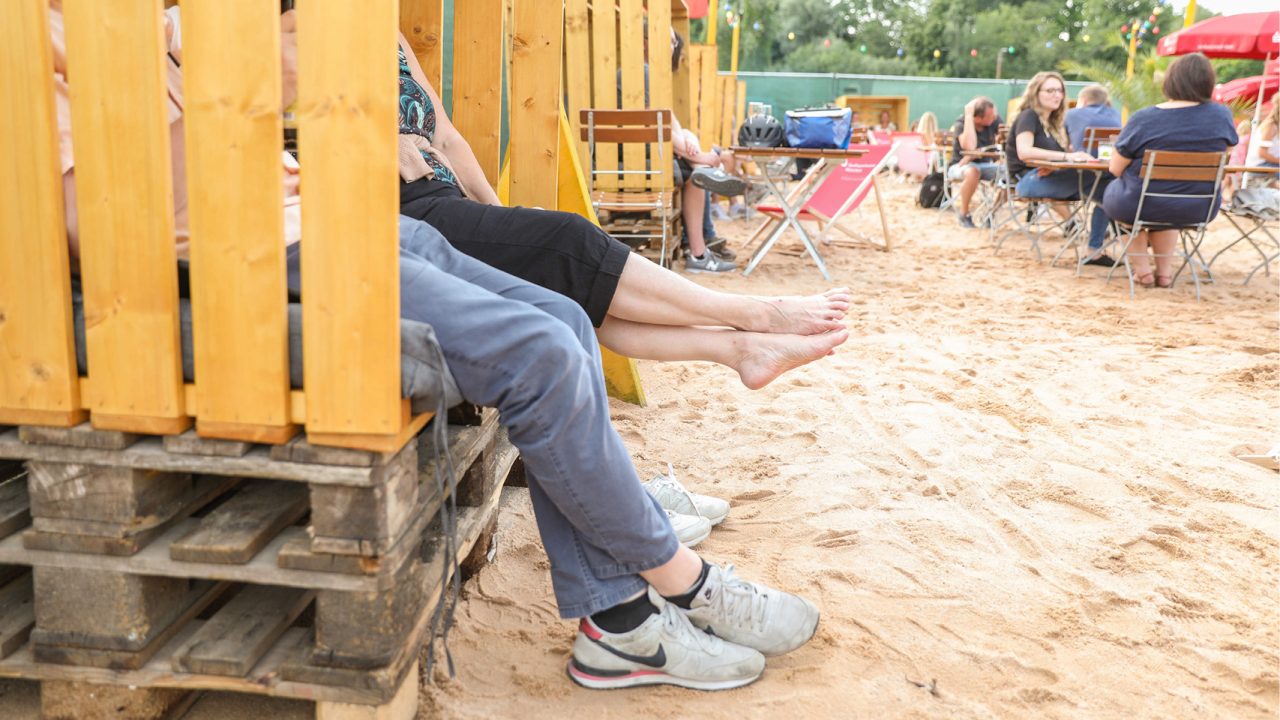 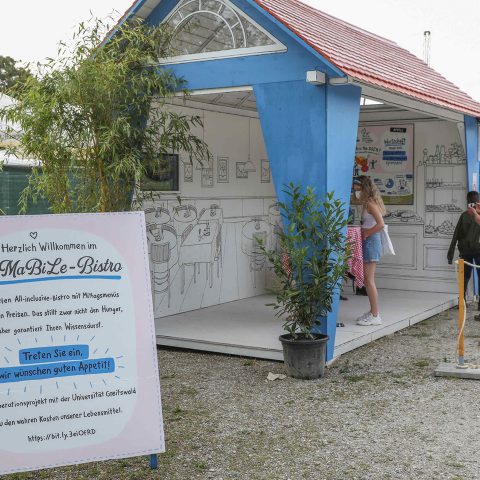 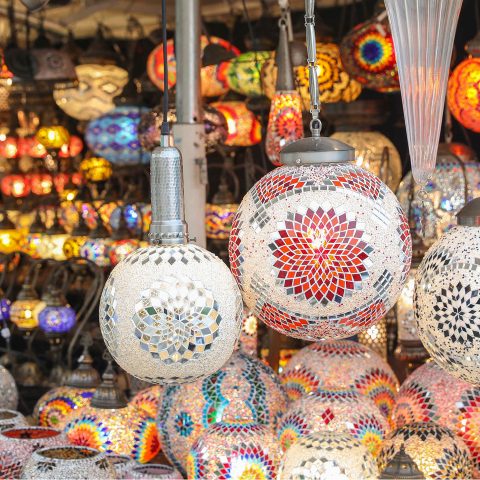 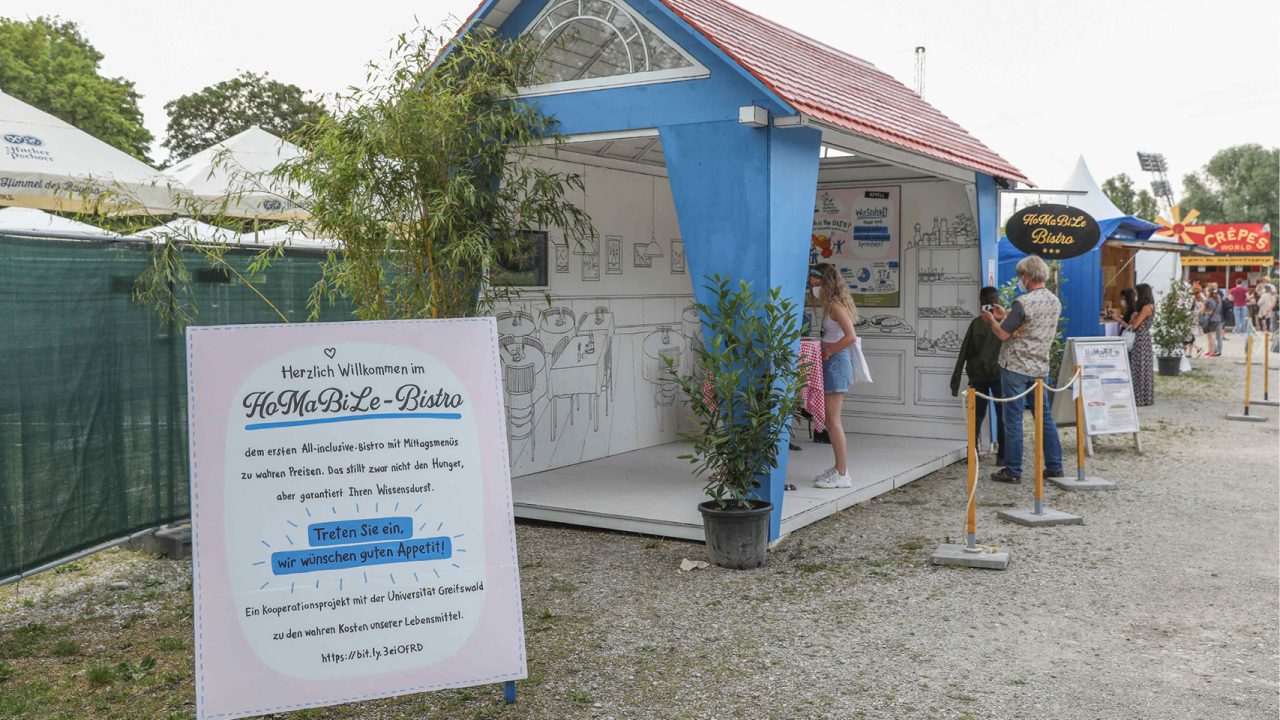 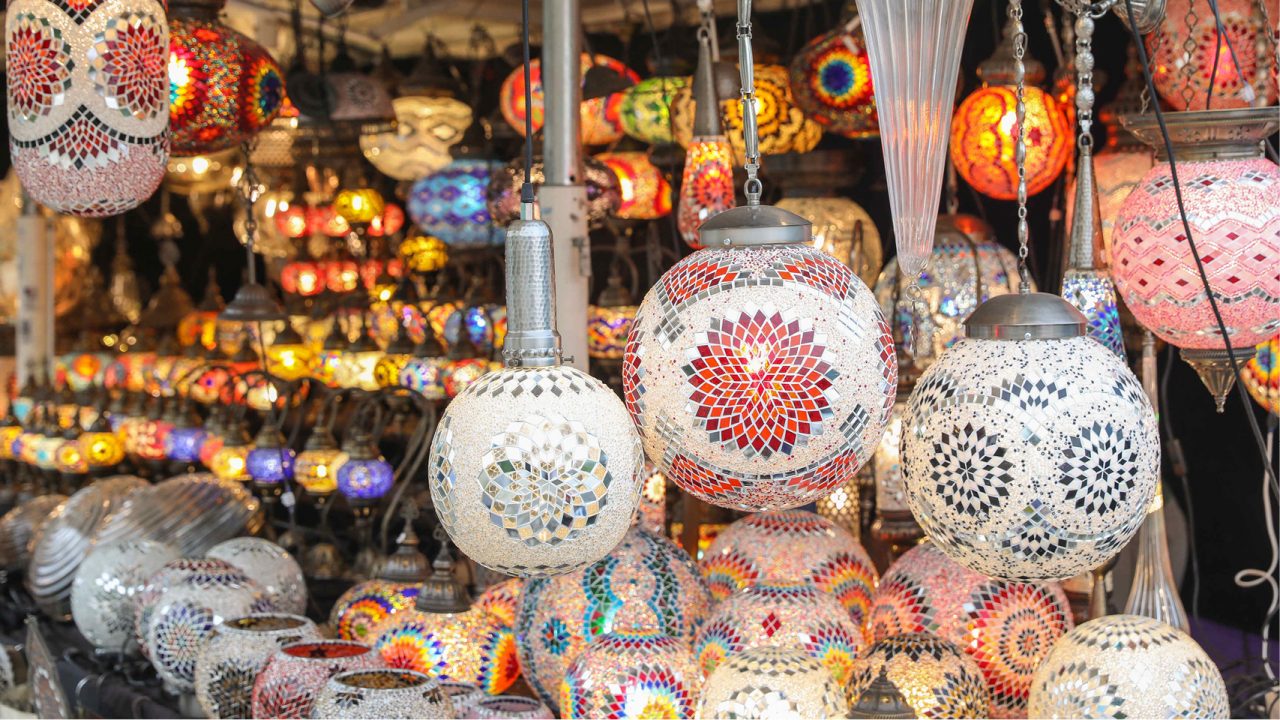 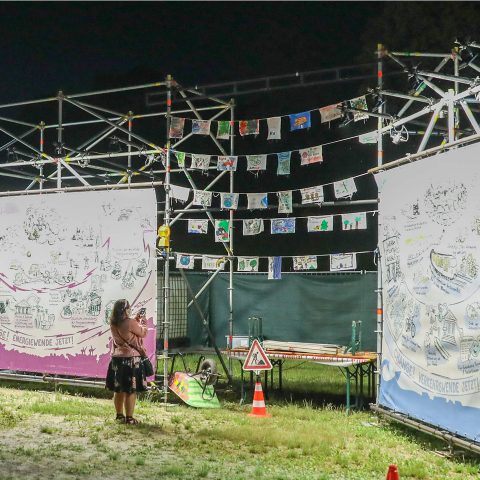 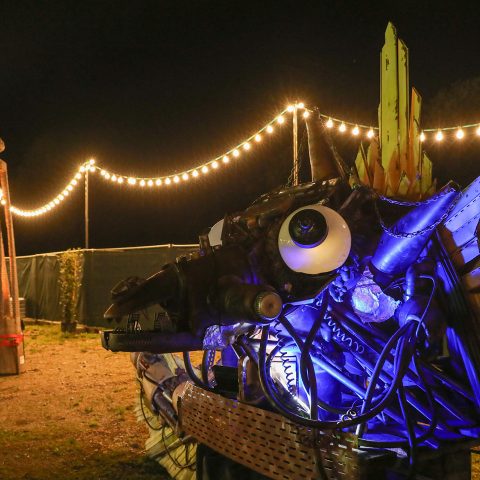 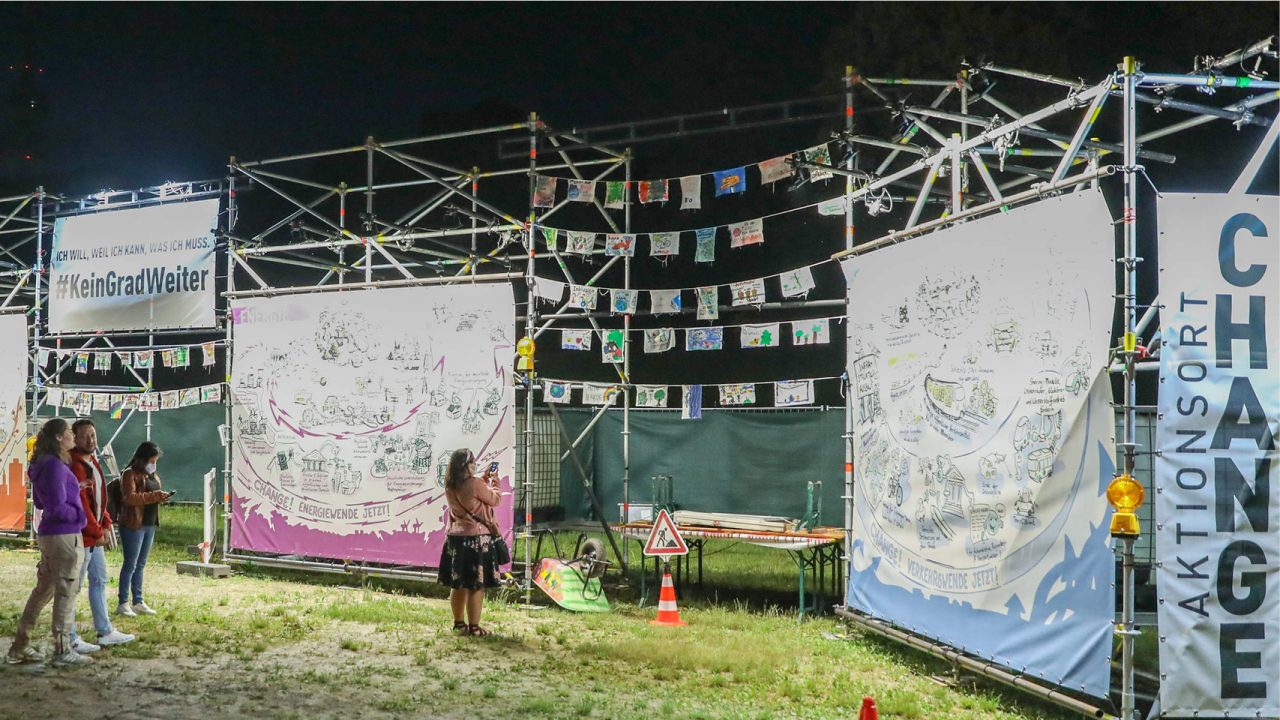 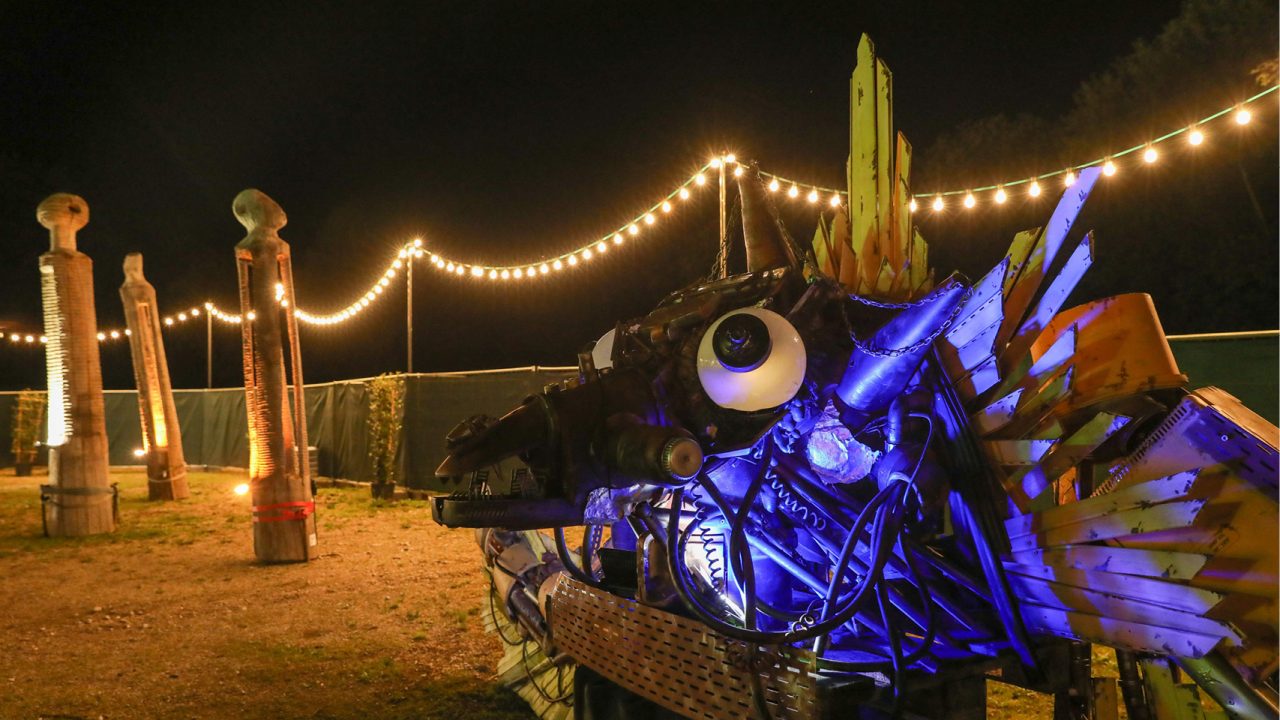 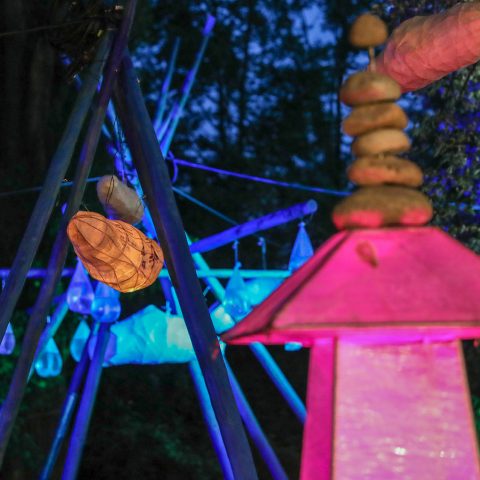 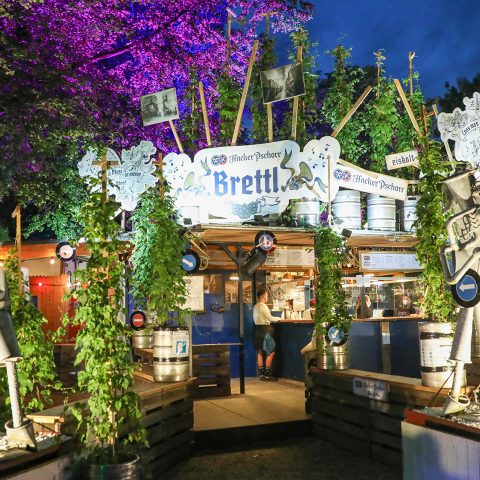 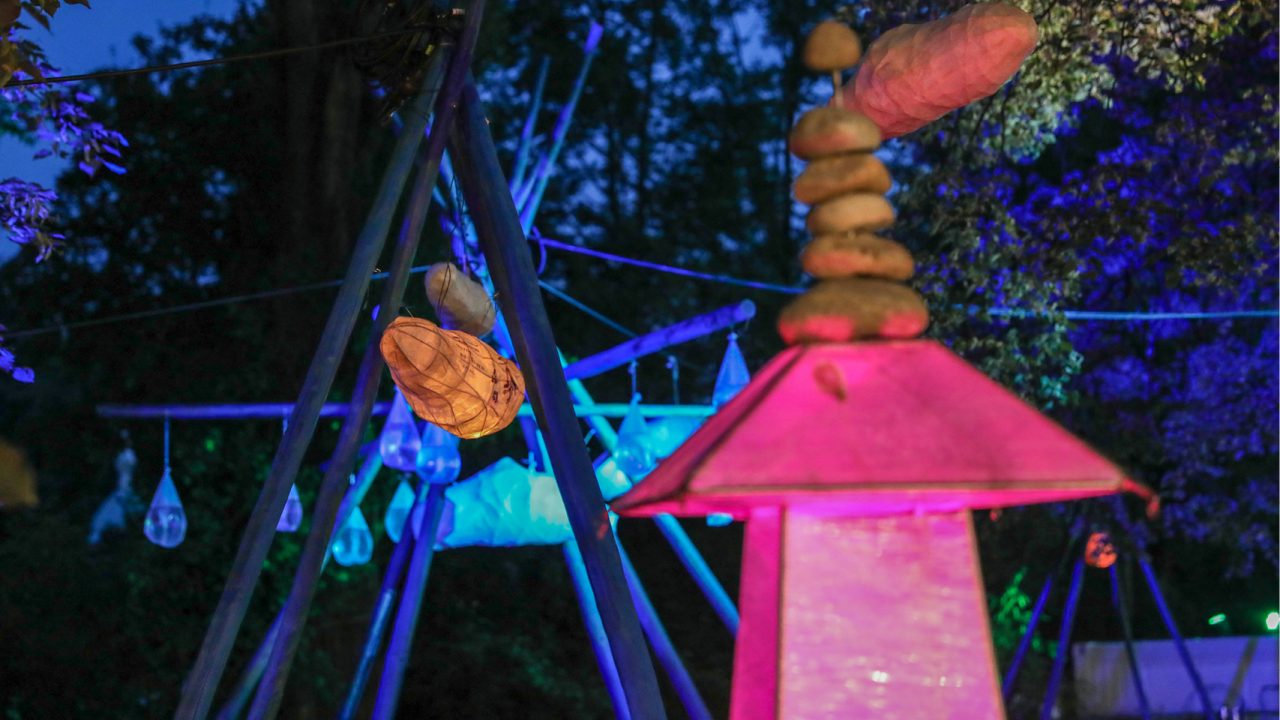 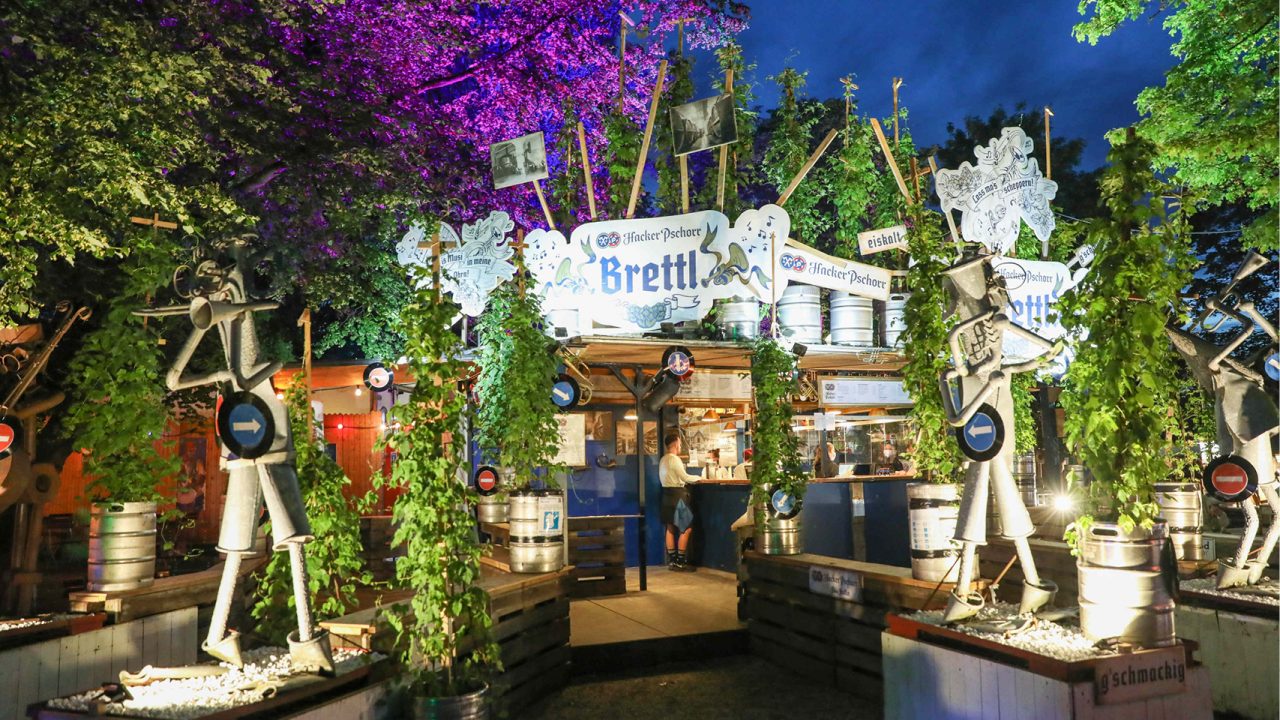 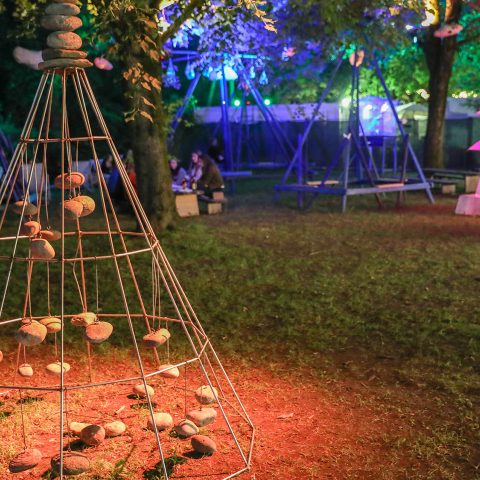 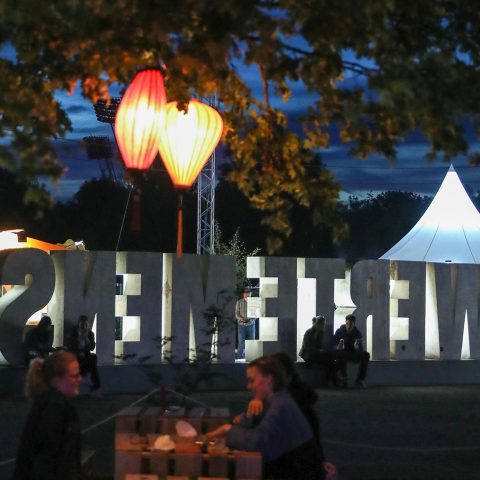 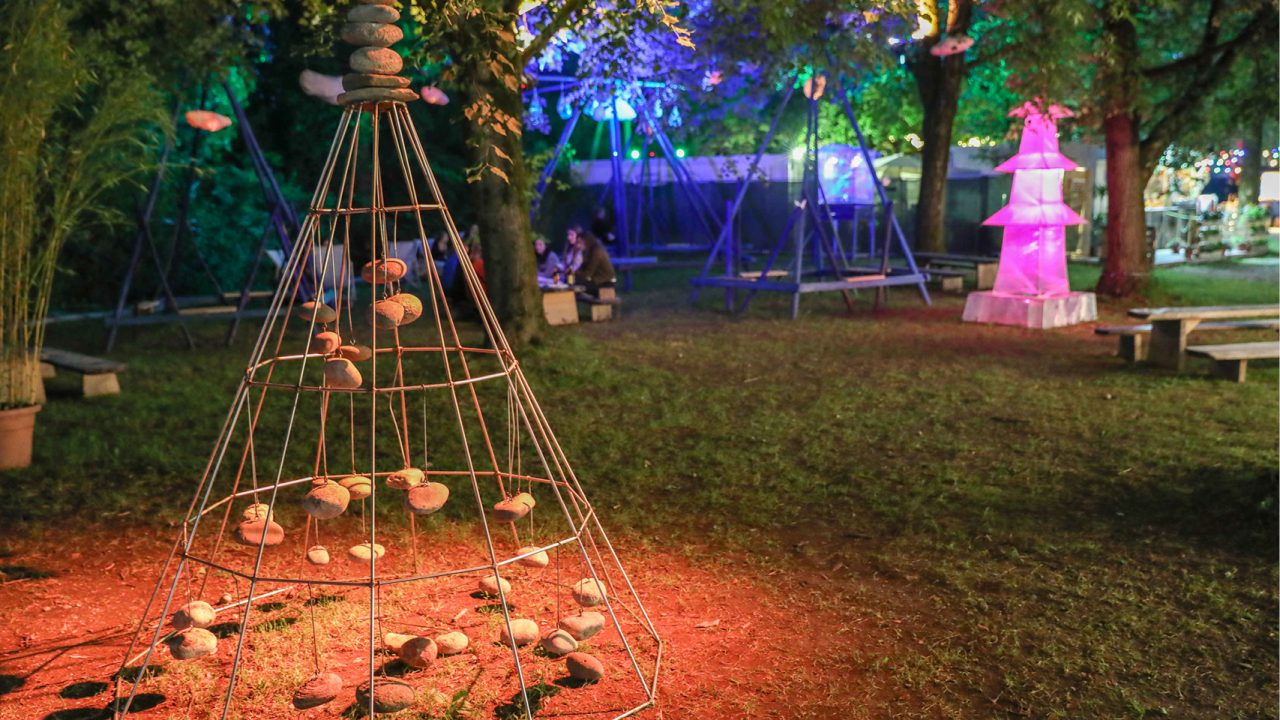 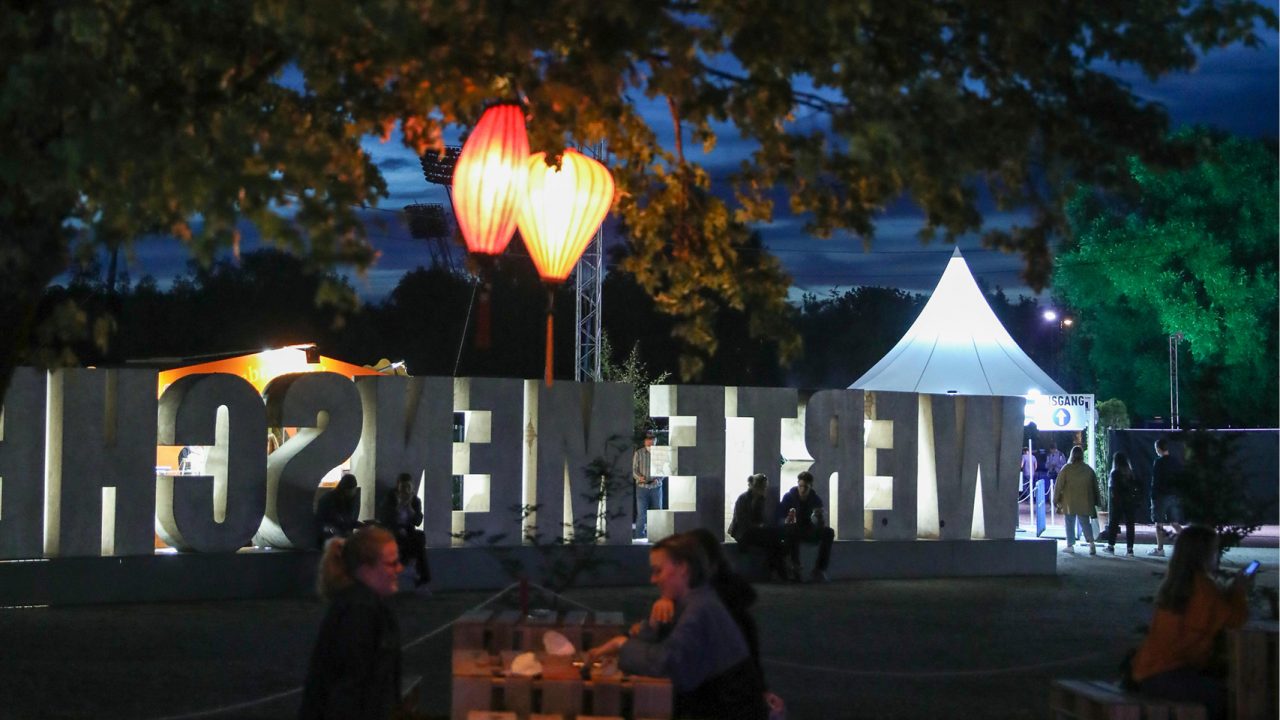