Scents and smells determine the year 2021 for Reiche Söhne. The band from Halle (Saale) has named their second EP ODEUR , simply because rich people often also smell good. With five different
scents, the twin brothers Jonas and Marius Dahmen and rhythm boy Stijn Scheper have discovered completely new musical paths for themselves. However, they do not miss the popular indie disco songs. Lyrically, the compositions are versatile – for example, letter carriers are sung about as the bearers of long-awaited love, the disadvantages of tiny houses are listed or the planned obsolescence in a relationship is discovered. 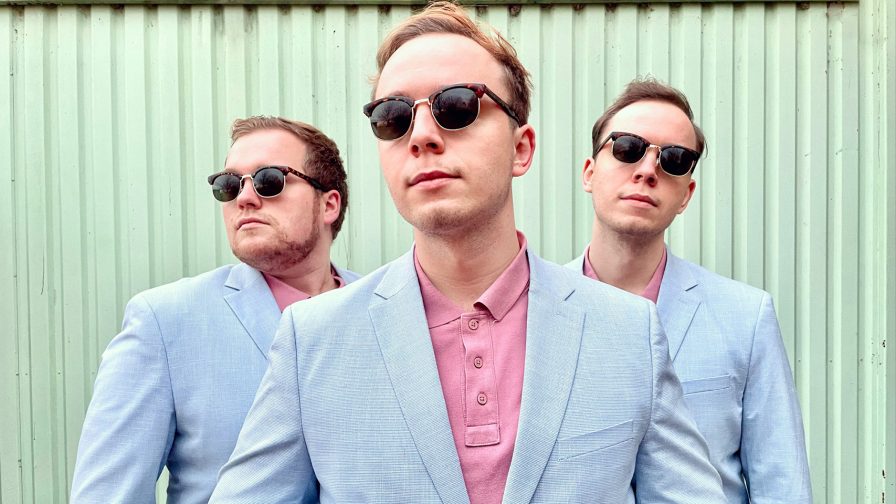 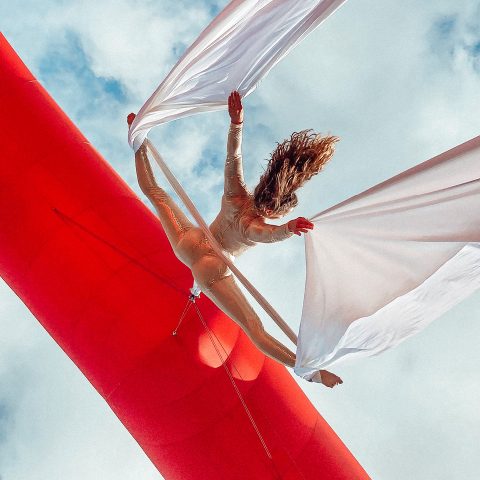 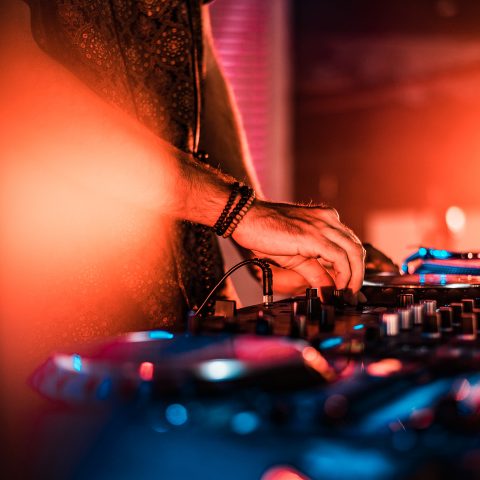 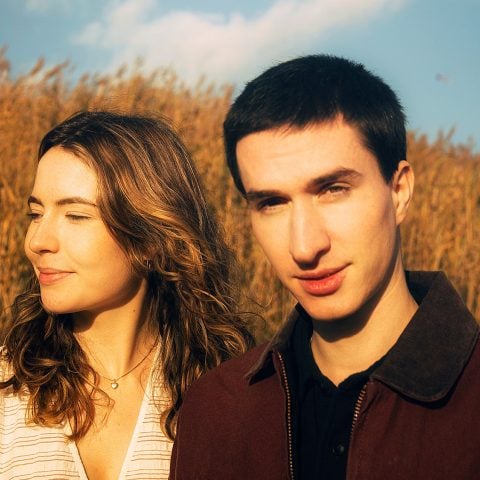 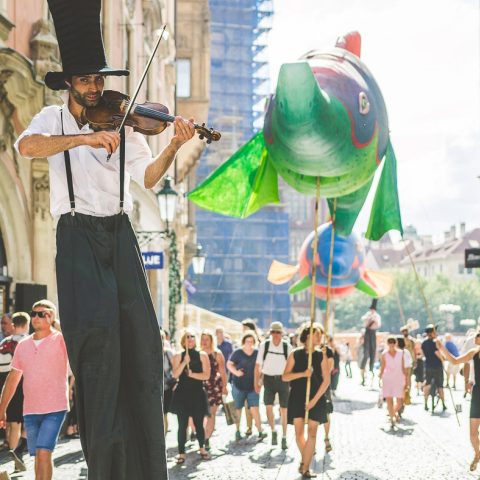 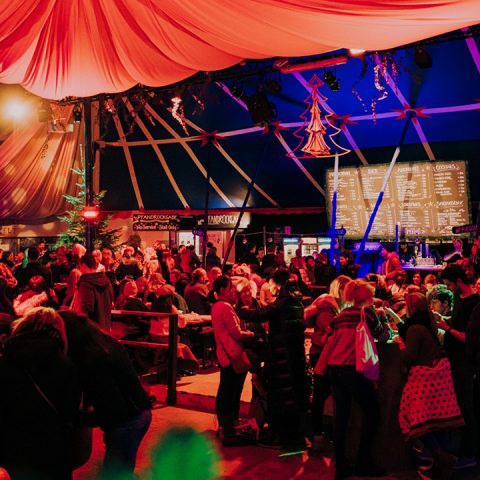 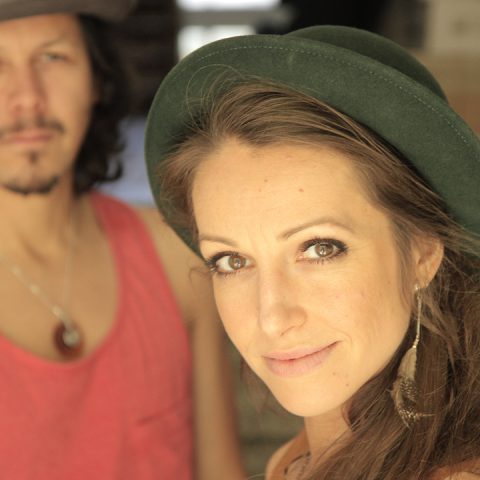 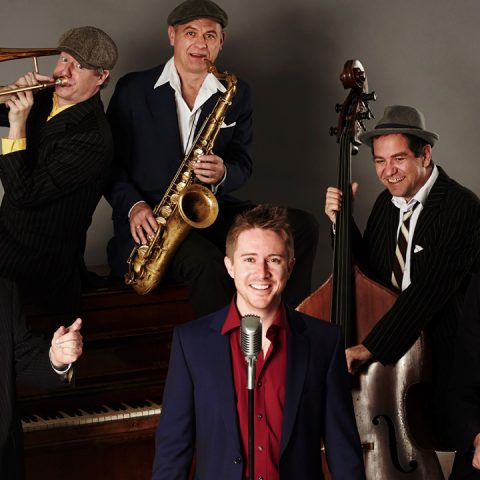 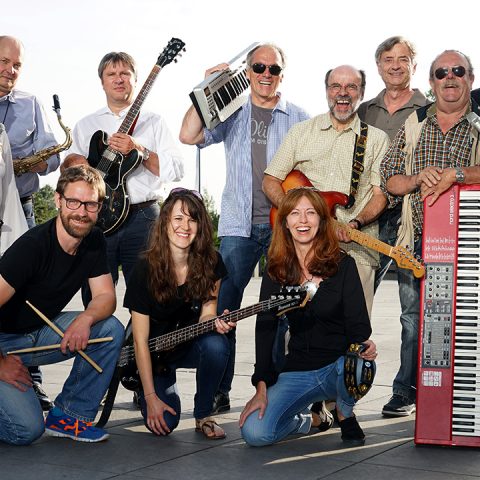