Jay Scarlett, DJ, producer and radio journalist, and independent A&R has been collecting music since he was 15 years old. In the beginning, he accumulated mostly classic hip-hop from Run DMC to Nucleus, but later became interested in soul recordings thanks to his Jamaican father. His interest in soul evolved into a broader spectrum of music in the early ’90s, branching out into house and early Detroit music like Mr. Fingers, Kevin Saunderson, Ten City and Underground Resistance, then transitioning into soulful house that led back to soul and hip-hop block party anthems. 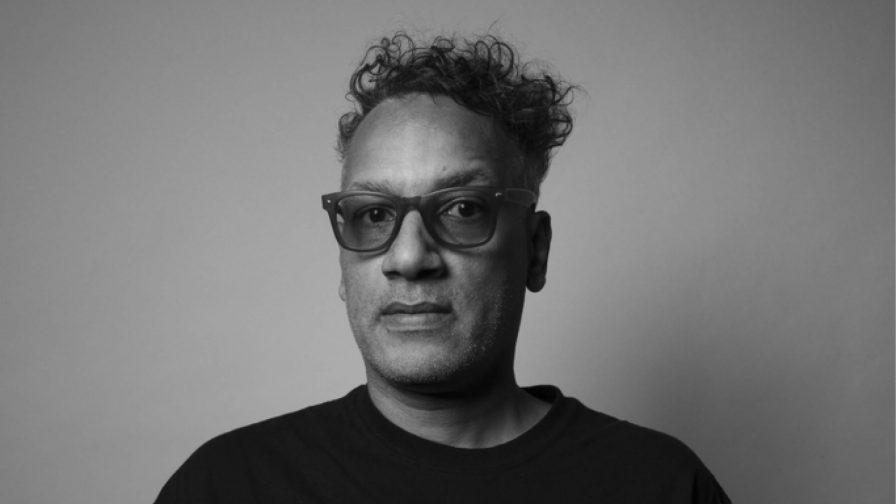 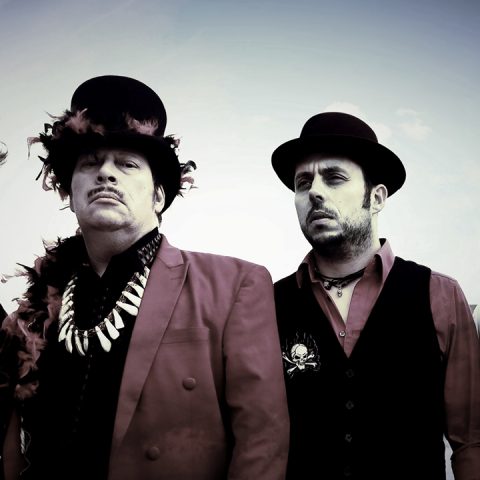 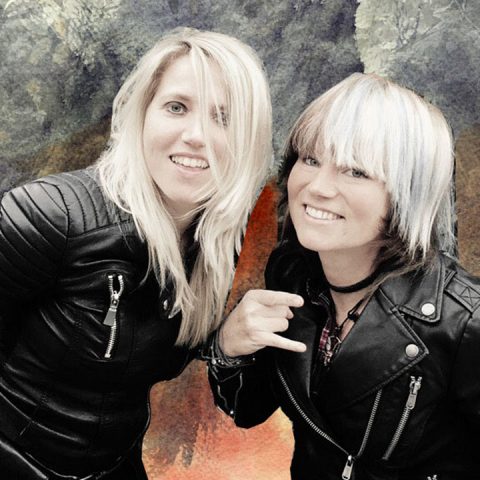 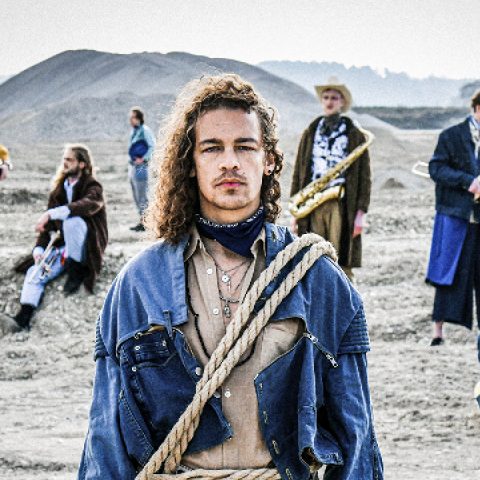 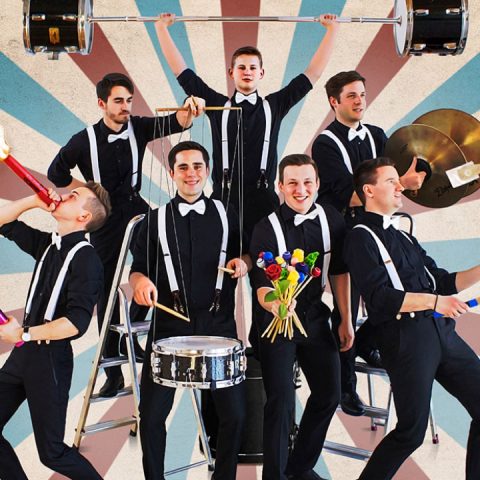