Traudi Siferlinger is known as the presenter and musical designer of the “Wirtshausmusikanten beim Hirzinger”, one of the most popular folk music programmes on BR television. With her fresh, authentic manner and her musical competence, she has been reaching millions of people for years. Traudi Siferlinger is an established figure in Bavarian folk music, and with her expertise and charm she is equally regarded as a pioneer of the new and preserver of traditional folk music.

On 9.7. Traudi Siferlinger plays with the band Pitu Pati. Since 2003 Pitu Pati plays live and unplugged between festivals and concerts, family and company celebrations in Southern Germany and Austria. The name of the band comes from Portuguese and means – freely translated – “a schnapps for you”.  According to band founder Willi Abele, the band’s “EineWeltMusik” offers the listener something like a “holiday for the ears”: songs from Brazilian bars and French bistros, melodies from Sinti caravans and Viennese coffee houses, dance music from a Bulgarian marquee or a Hungarian village jug, and of course the local sounds from the Alpine region. 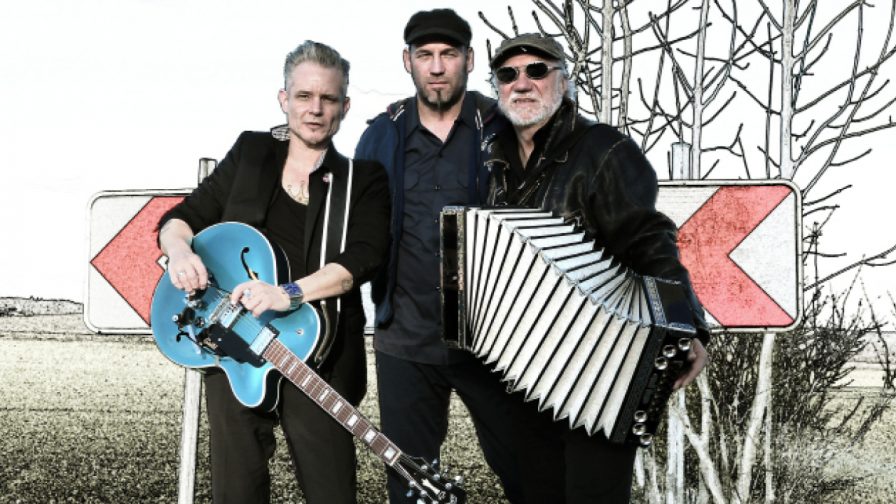 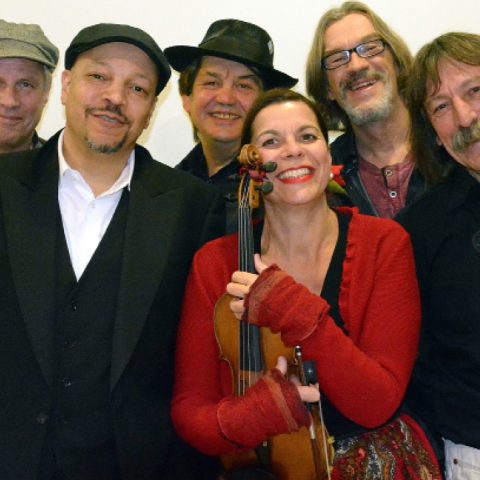 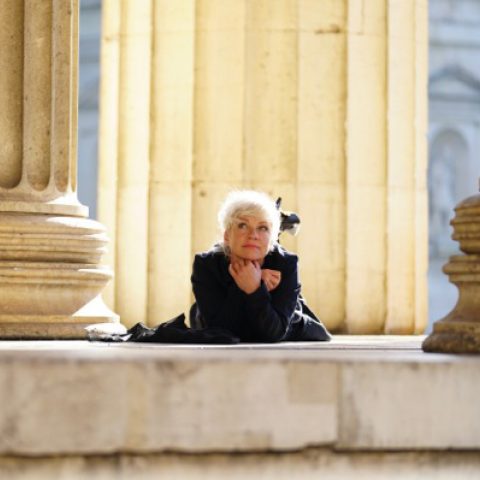 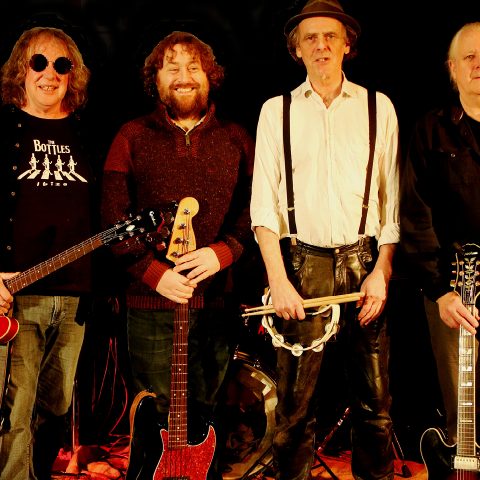 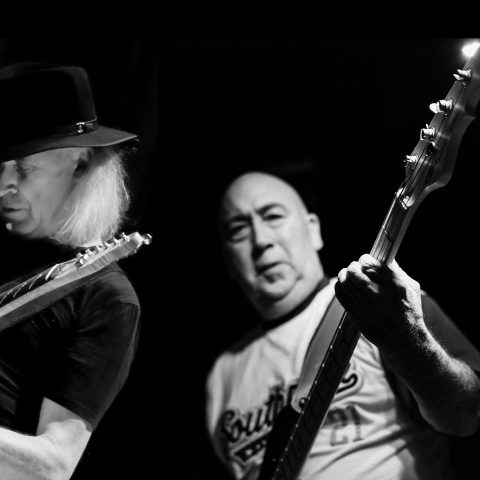 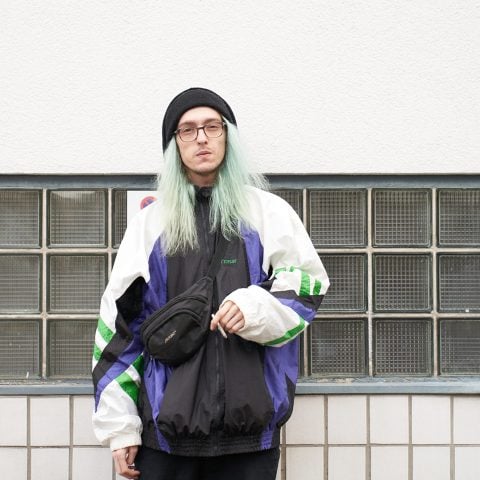 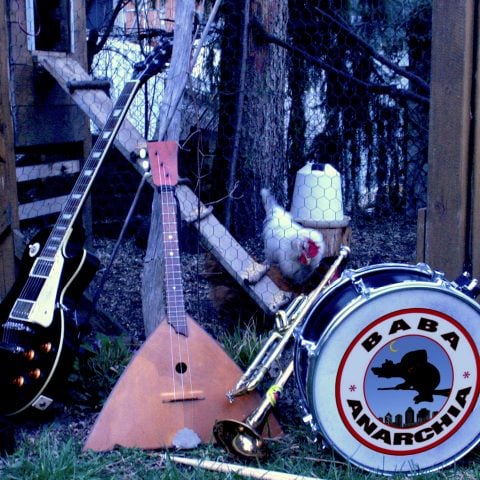 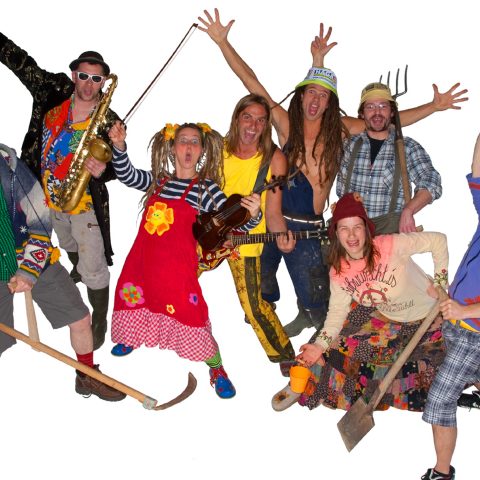 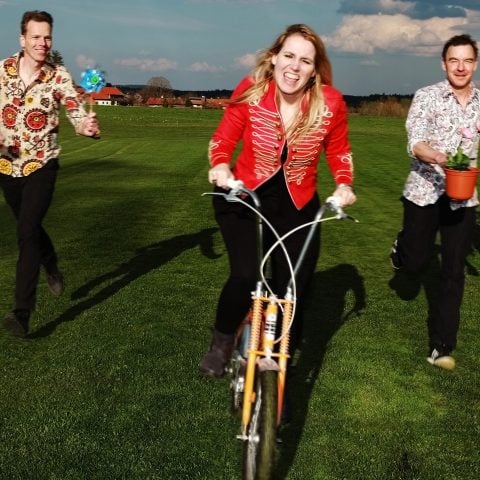