Munich is growing. And it is growing violently. This is causing enormous problems in public space. The city is suffocating in traffic and underground and suburban trains have long since reached their limits. For far too long it has been pretended that there is no need for action: Now the city is being rummaged through at a cost of billions for a controversial 2nd S-Bahn trunk line. Cycle paths are missing in many places. And subway lines are painted on the city map as if the planners had been given a new crayon collection. Bold people see the solution in a cable car over the rooftops of a city that looks hip, but whose main advantage is perhaps simply that it does not take any public space away from the car. What will become of our city? This question is being hotly debated in Munich. For the cabaret artist Helmut Schleich, it is high time to illuminate it satirically, to look at it politically and to enrich it with new, surprising ideas. 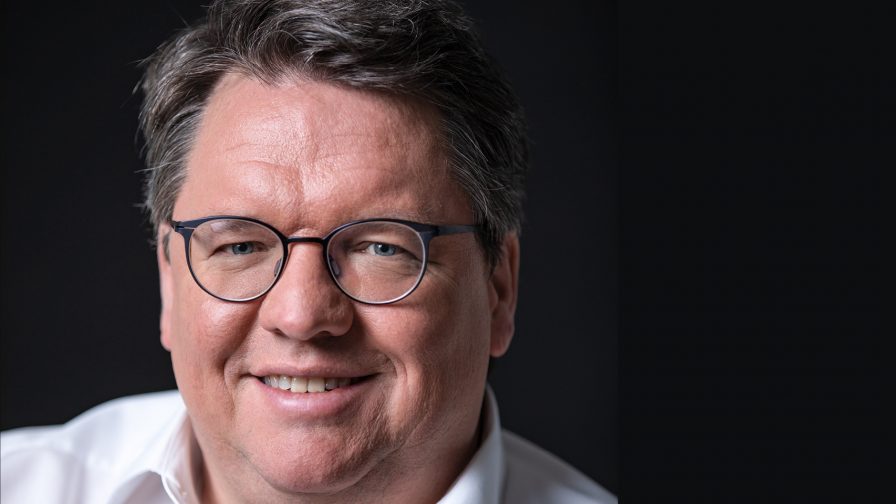 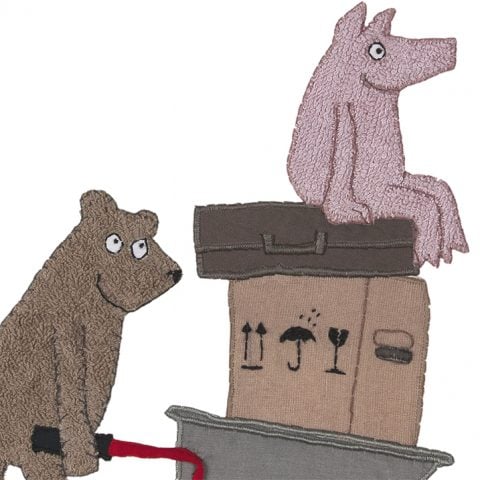 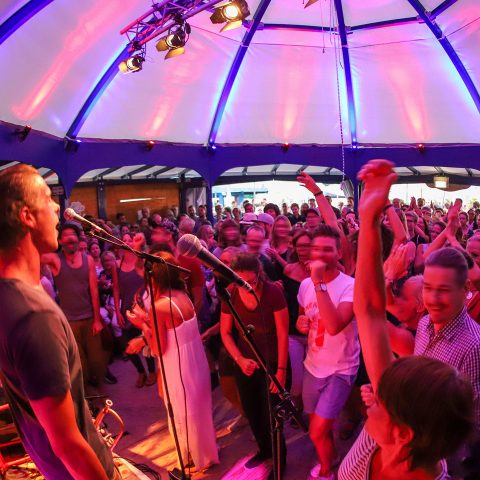 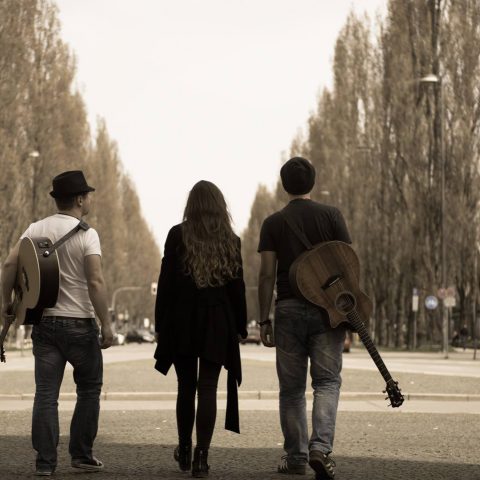 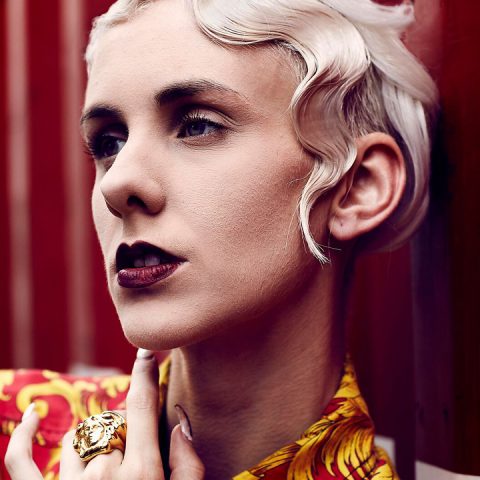 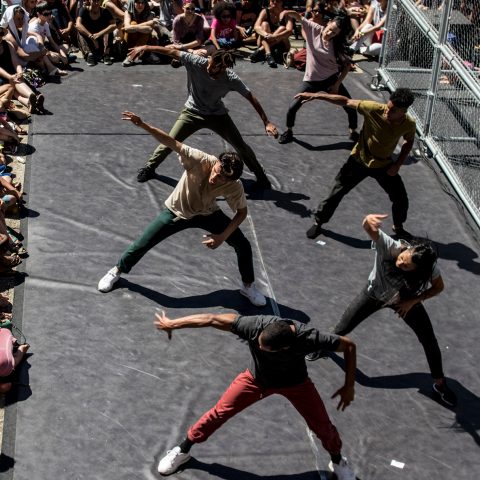 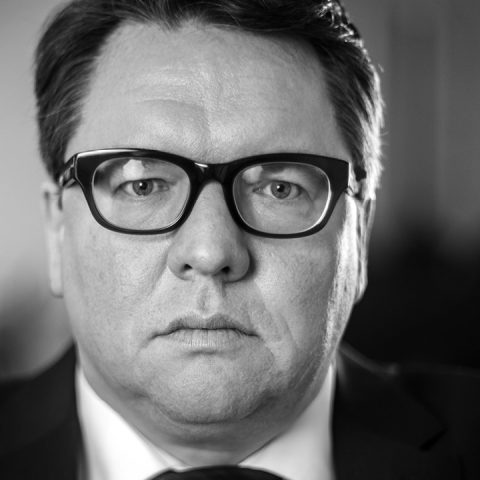 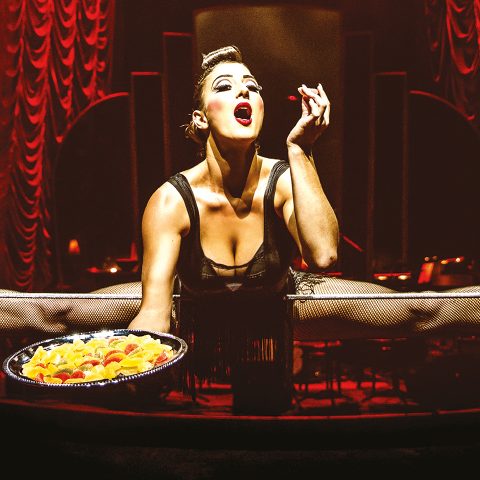