Cirque Éloize back in town. After the futuristic industrial-era show “Cirkopolis” and the joyous showdown of “Saloon” the Montreal-based company will be performing their most successful show at the Tollwood winter festival, which takes place from 23rd of November to 31st of December at Theresienwiese, Munich. Cirque Éloize’s show “iD” does not only stand for identity, but also for the individual in the urban jungle and the solidarity in the fight against the anonymity of megacities. Trial bikes, in-line skates, hip-hop, skyscrapers, street gangs – in “iD” “West Side Story” meets hip-hop, ballet hits break dance and all is mixed with poetry.

The motto of this year’s winter festival is “We, all”: We live in a world where people lose their orientation because they no longer know what to rely on. Because they can no longer pay their rent. Because they are afraid of their new neighbors who have fled from their homeland because of hunger, persecution and war. And because power-driven men take their power games to the top – and beyond. However, shrugging our shoulders and doing nothing is the wrong answer. Let’s stand up and fight for a tolerant, peaceful and open society. Only together we can preserve and create a world that’s worth living.

The “Weltsalon” (World Saloon), Tollwood’s multimedia tent concerning social and ecological topics, is dedicated to the commitment to liberal and democratic values ​​and a peaceful coexistence. Penal discussions deal with democracy, the power of data and the world we want to live in. 14 installations, made by the Austrian artist collective God’s Entertainment, the Spanish Urban Art artist SpY and others, invite visitors to embark on the venture of defending democratic core values.

The so-called “Market of Ideas” – a unique Christmas market – is an essential part of the Tollwood winter festival where visitors find international fairly traded handcrafts, and enjoy organic food from all over the world. More than 70 percent of the events taking place at the festival grounds are non-ticketed and free because Tollwood believes in an access of culture for everyone. Keeping the ecological footprint to a minimum and committing to environmental protection, not only within the festival but also beyond, are vital elements of the festival’s philosophy. 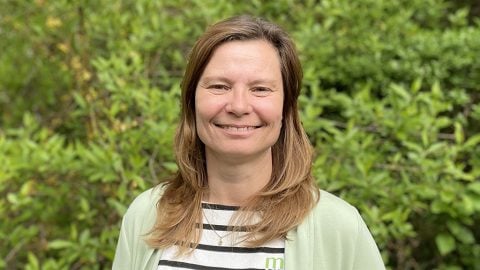 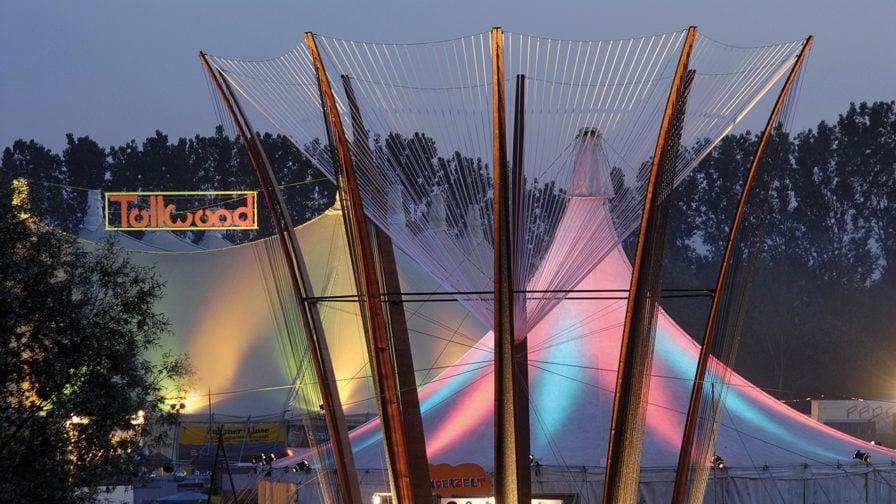 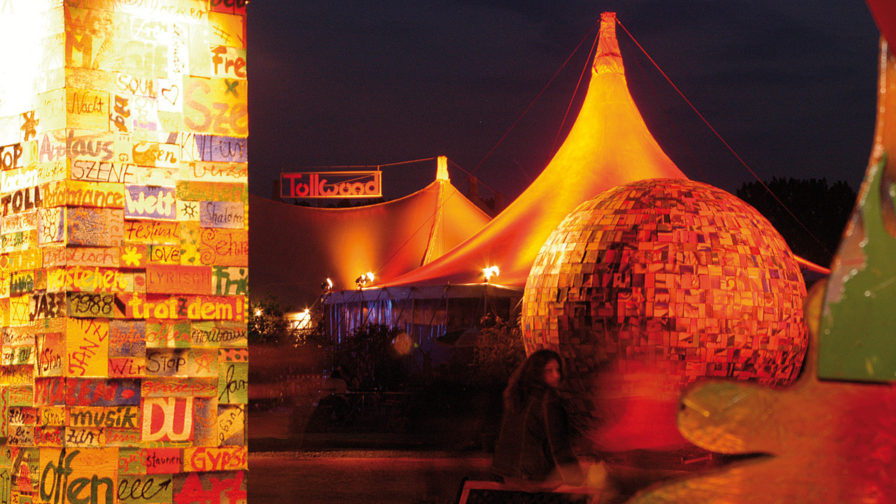