What kind of music do you play?” – this question is often asked and Gampe did not always find it easy to answer it succinctly. How best to describe his music? Someone sings in Bavarian about life, love and work, about what happens to him in his years as a student, lorry driver, later as a graphic artist, today as a musician and still a trucker, and what he often suffers. One of the people, as you would say. But does he make folk music then? Yes, in a way. But there’s the sound. It has less to do with what one would call modern folk music in this country, which Gampe appreciates very much, as he says. Referring to the traditionals, quoting and rediscovering and interpreting them in the here. “That does exist here and it has seasoned musicians who embody that,” says the singer.

When you hear him and his band play, you immediately notice: The musical traditionals Gampe refers to do not come from the Upper Palatinate or the Isar Valley. Gampe’s music sounds more like working songs, Southern blues club and truck stop on the highway. Like slide guitar, walking bass and southern groove. Ultimately also music from the people. Gampe calls it: AMERICANA from BAVARIA. 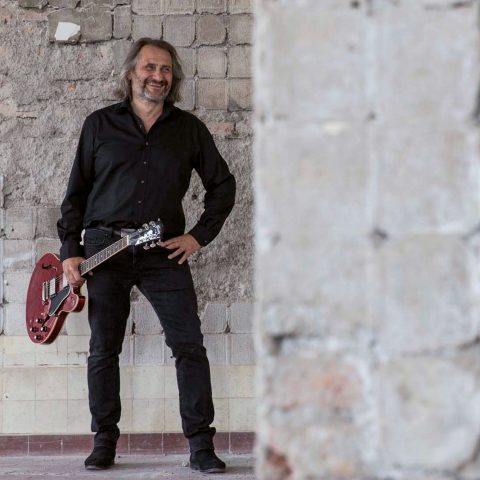 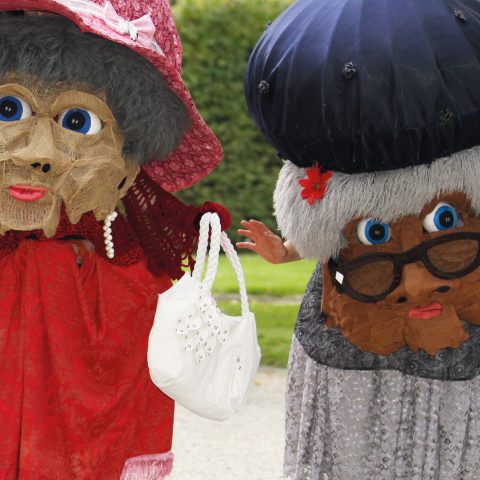 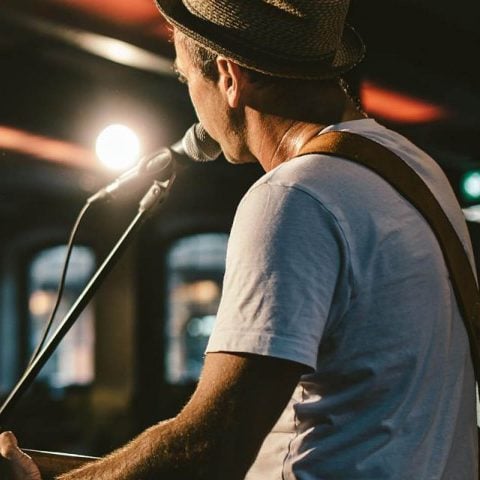 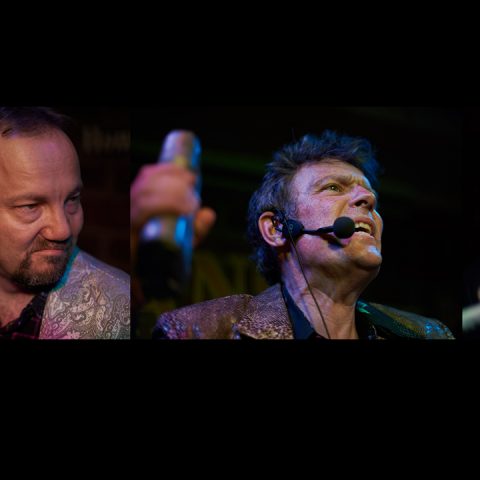 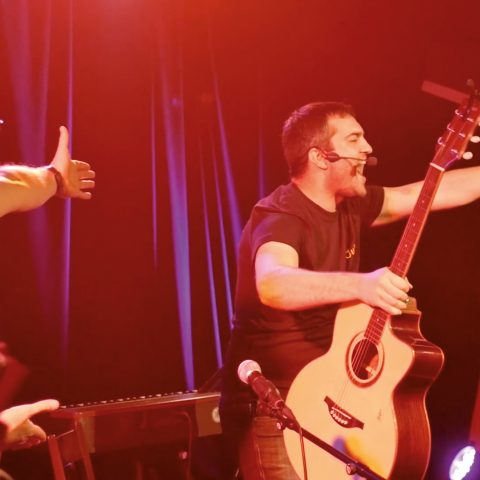 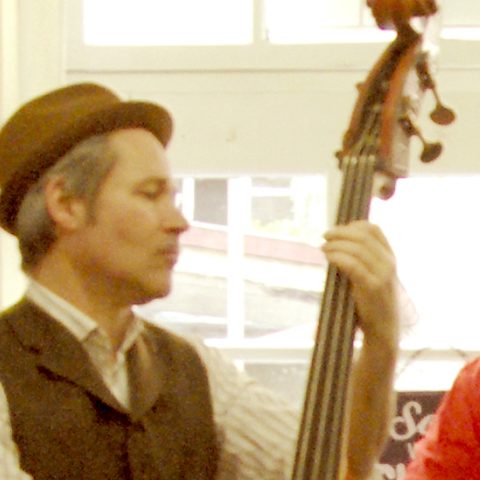 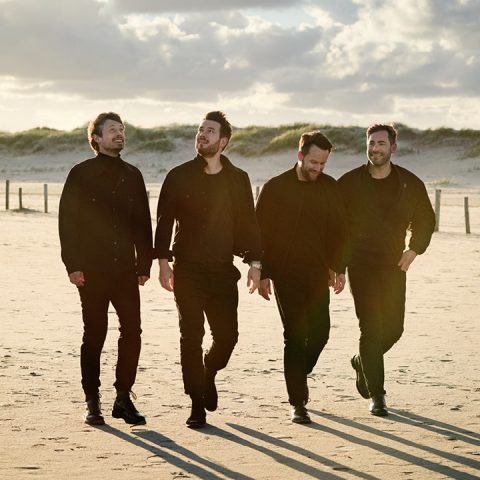