The Order of Merit of the Federal Republic of Germany | 2010

On 15th September 2010, Rita Rottenwallner has been awarded the Federal Cross of Merit by Bavarian Prime Minister Horst Seehofer. He stated in his laudation: “By founding the Tollwood Festival in Munich, Mrs. Rottenwallner has made a significant contribution to the development of Bavaria and its capital as a cultural metropole (…).“ 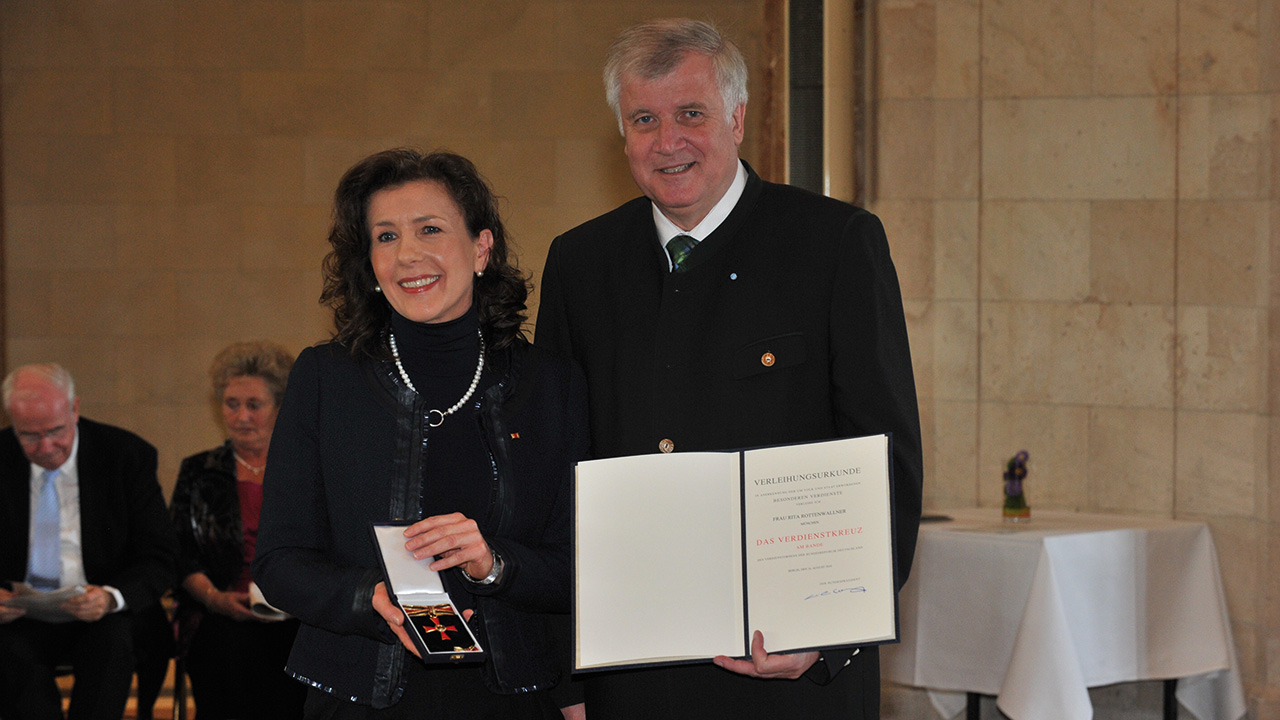 And further: “As a platform for ecology and environmental conscience »Tollwood« acts as a role model and encourages the visitors to participate actively in climate protection. Moreover, in cooperation with the Tollwood Ltd., Mrs. Rottenwallner found the Tollwood Foundation for the promotion of environmental, nature and animal protection as well as for the protection and support of needy children in Germany and other countries.” 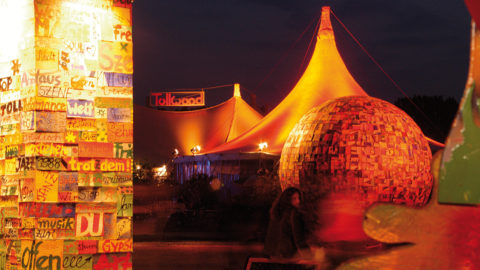 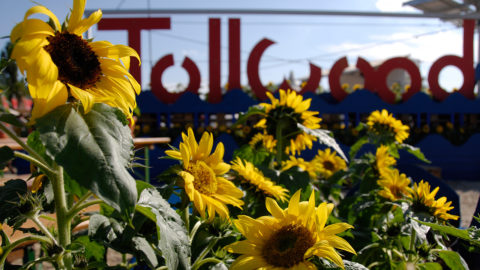 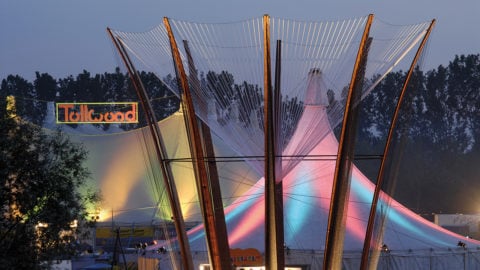