In 2015 the band Heischneida appeared out of nowhere and since then it is hard to imagine the South Bavarian music scene without them. The remarkable list of their venues ranges from the smallest “Dorfboazn” to the Munich Marienplatz, often reserved for FC Bayern, to the festival stage of Chiemsee Summer. Of course, some of their rock numbers, such as “Rouda Baron” or “InDiana”, which have long since become local classics, are also part of the game and also encourage people to jump up, go down and grumble at home. 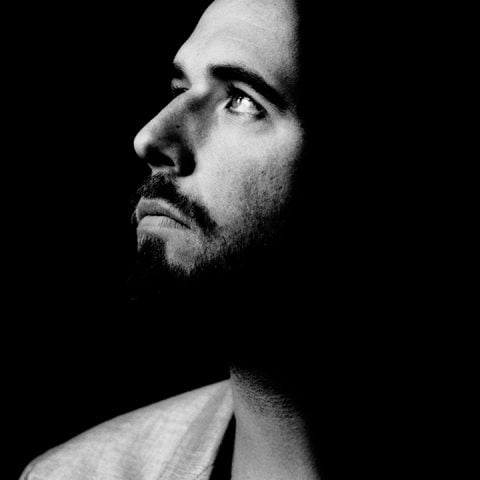 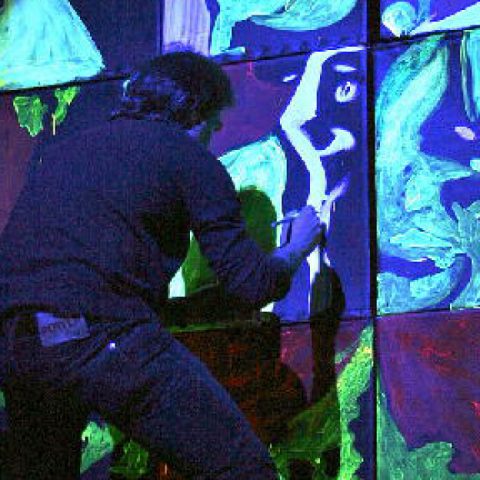 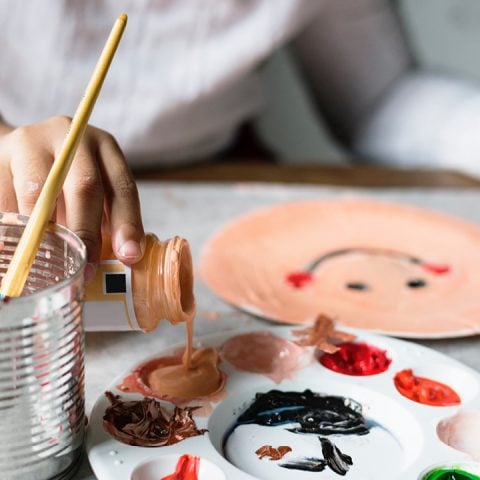 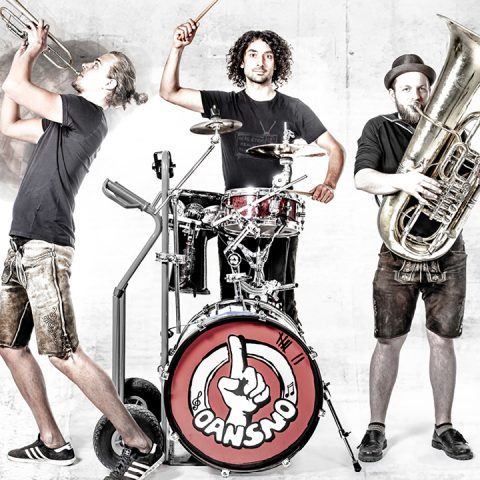