The creative trademark of the Tollwood Festival

Colourful, cheerful – to reflect upon and marvel at.

In addition to concerts and performances, the Tollwood presents a wide variety of art installations and sculptures at every festival. This year, an impressive orca is going to be welcoming the audience at the entrance. The six-metre-high sculpture by the Hungarian artist Gábor Miklós Szőke is a memorial of imprinting beauty. In addition, the festival features great word sculptures by the British artist Adam Stubley, urban art in collaboration with MUCA Munich, a cheerful fence design by Andrey von Schlippe and a Far Eastern inspired entrance gate by Ludwig Frank. 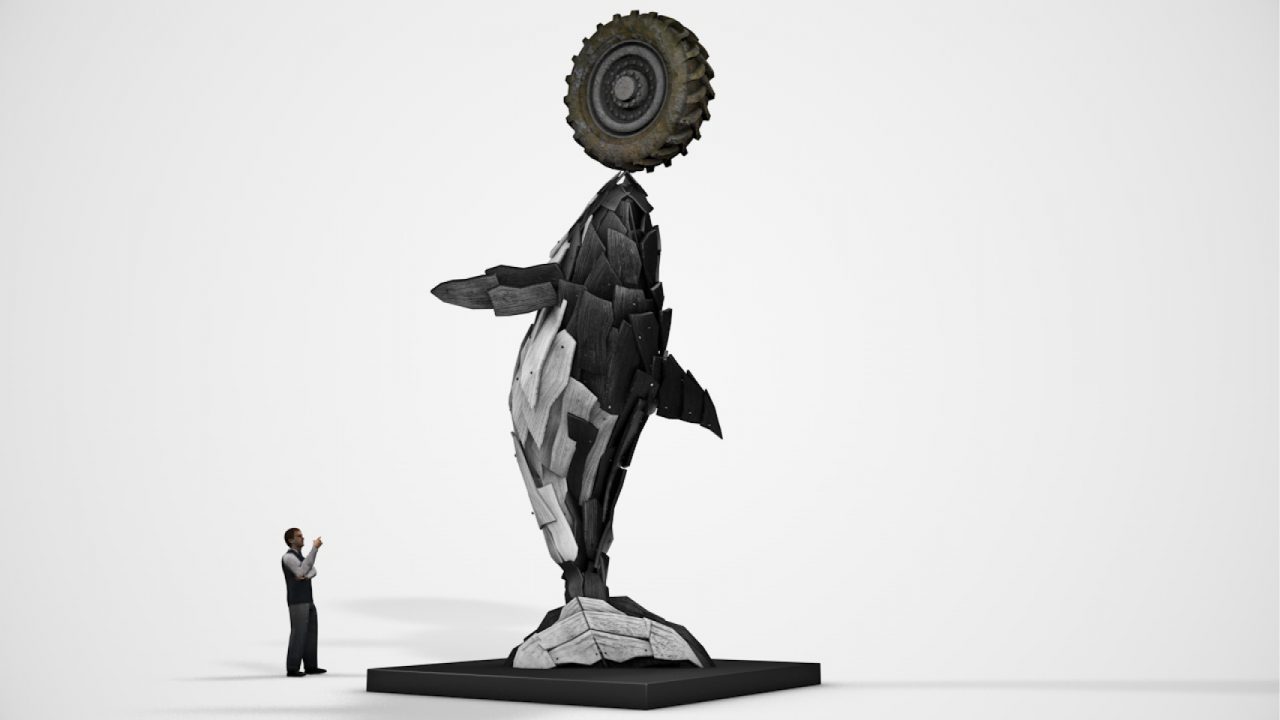 Gábor Miklós Szőke’s animals seem to be alive. Whether they’re made of wood or metal, the internationally celebrated artist’s mostly larger-than-life sculptures look as if they were frozen in their most extreme movements. Szőke has already created a sensation once before at Tollwood: at the Winter Festival in 2014 with his giant “Poor Pig” sculpture as a memorial against factory farming. Now, at the summer festival, he is once more going to showcase an animal whose existence is threatened not only by global warming and the associated ocean warming: an over eight metres tall orca sculpture.
The whale is balancing a large tire and is surrounded by trash: Every year humans pollute the oceans with 19 million tons of waste. The sculpture by the exceptional Hungarian artist, which seems playful on the first glance, is a symbol of how we humans disrupt the fragile balance of our environment and put our own existence at risk in the process. Born in Budapest in 1984, the artist studied at the Hungarian Academy of Fine Arts. His huge sculptures are made of wood or steel and today Szöke is already represented on three continents with around 100 works. https://gabormiklosszoke.com/

“Everything in life depends on the right balance. My statue draws attention to the destructive activities of humans, including the excessive pollution of the waters of the earth. It symbolizes the animal’s instinct for life and adaptability, but we all know that this game can only be sustained until the giant tractor tire falls.” Gábor Miklós Szőke 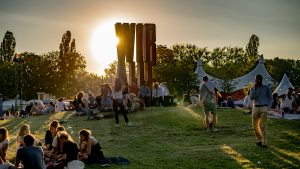 Adam Stubley, a great artist from England currently living in his chosen home the Ammersee, has accompanied Tollwood for many years. This summer he will be presenting, among other things, his popular word sculptures.
Including his popular word sculptures “Courage”, “Values People” and “All of Us”, they are shining monuments and at the same time an inspiration to look into the future with hope. 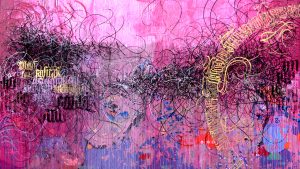 The Museum of Urban and Contemporary Art (MUCA), based on Hotterstraße and initiator of the temporary KUNSTLABOR 2 on Dachauer Straße, has been working with Tollwood for many years. MUCA on tour decorates the grounds with exciting, thrilling works by L.E.T., Patrick Hartl aka Stylefighting, Sebastian Wandl, Matthias Mross and Lapiz. 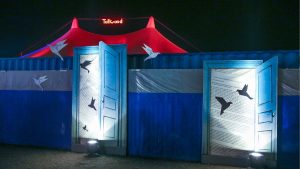 For many years, the stage designer and terrain artist Andrey von Schlippe has enriched Tollwood in the summer and winter with ever new creative ideas, giving the grounds their unique atmosphere. It’s often the little things that have a big effect, for example the fence on Spiridon-Louis-Ring, which gets visitors in the mood for the festival with cheerfully colourful fish. 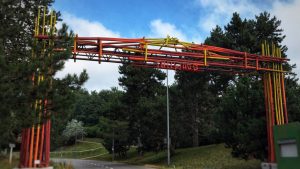 The Austrian artist Ludwig Frank has been strongly influenced by Far Eastern art through many stays in South Korea and Japan. The large entrance gate to the festival, with which Ludwig Frank sets an artistic sign at the beginning of the Spiridon-Louis-Ring, is derived from this circle of forms. 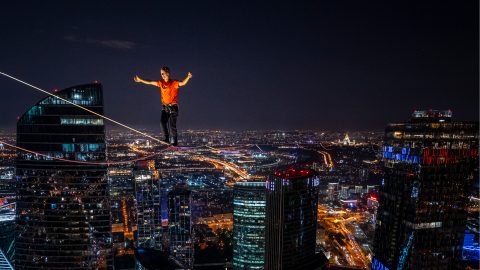 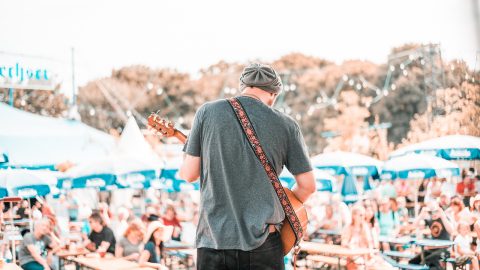 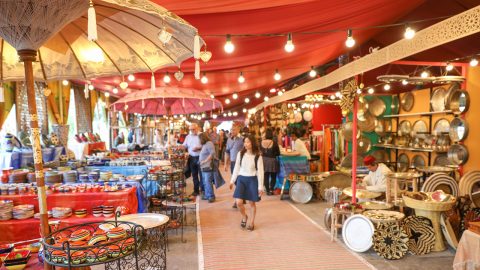